The castle of Valiano, a worth visiting attraction close to Montepulciano

In a strategic position, on one of the green hills that draw the evocative landscape of the Val di Chiana, the hamlet of Valiano, a few kilometres from Montepulciano, has a hundred-year history. His castle, indeed, was built right in this military outpost that dominated the territory walked by pilgrims, merchants and above all armies fighting for power.

The history of the Castle of Valiano 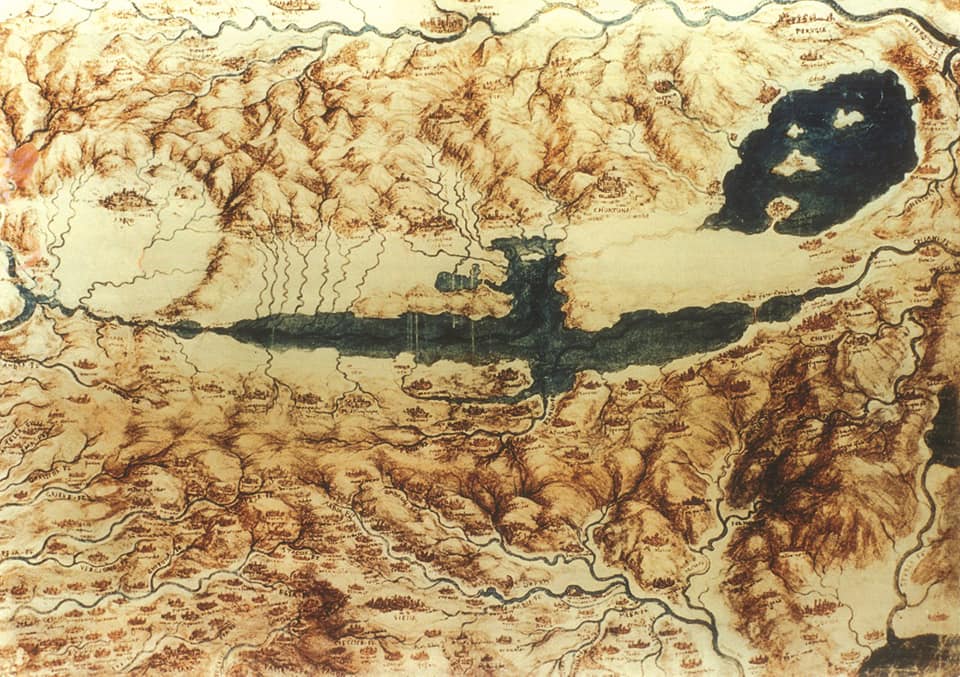 Probably of Etruscan-Roman origins, as evidenced by the archaeological finds at Palazzo Vecchio and whose name would in fact seem to be due to the gens Valia, the hamlet of Valiano with its castle was disputed between the neighbouring powerful families of Perugia, Siena, and Florence until it was annexed to the latter in 1502, then moved to Montepulciano in 1774. However, since the Thirteenth century, Valiano Castle was used for military purposes by the Marquises del Colle first and then by the noble and powerful Del Pecora family.

Actually, the strategic function of Valiano, from the military point of view, between the territories of Tuscany, Umbria and the Papal State, was exercised thanks to an ingenious system of communication between different towers in the area up to Mount Cetona, Mount Amiata and Monteruffiano, not far from Perugia. Reflecting mirrors by day and night fires made it possible to quickly signal the arrival of soldiers on a vast territory.

Furthermore, the intermediate station inside the Castle of Valiano was a control system of the traffic of goods between the main cities and those that were moved in the nearby Port of Chiana, on the nearby Lake of Montepulciano and lake Chiaro di Chiusi. The way station of Valiano also allowed the collection of customs duties on goods, even more as a result of the growth of production in the territory, and of the consequent exchanges, due to the impressive work of reclamation of the Val di Chiana realised during the Sixteenth century.

The Castle of Valiano between past and present 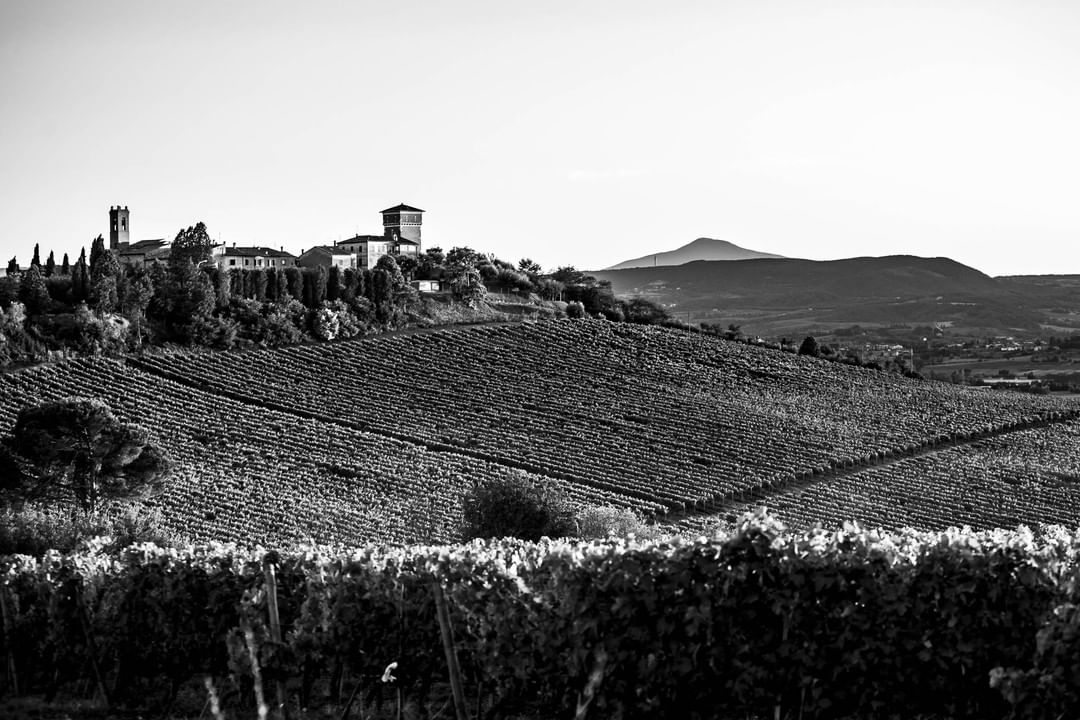 Valiano’s relevance is manifest also considering that the master da Vinci reported „Ponte a Vagliano“, right on the Canale Maestro della Chiana, in his maps of the Val di Chiana area (Windsor papers RL 12278 and RL 12682). These will be present in an exposition at the Fortress of Montepulciano, one of the unmissable events of this summer of which we had already spoken, for the celebrations of Leonardo for 500 years after his death.

This summer 2019, in Valiano there will also be the historical Fiera di San Lorenzo, an event that repeats every year since 10 August 1782, when it was established by the Grand Duke Leopold of Tuscany. An event born, in fact, to celebrate the agriculture of the territory and the refined Chianina breed, typical of the area especially after the reclamation, and which today continues the tradition of promoting the DOP, DOC and DOCG productions of this area of ​​Tuscany. 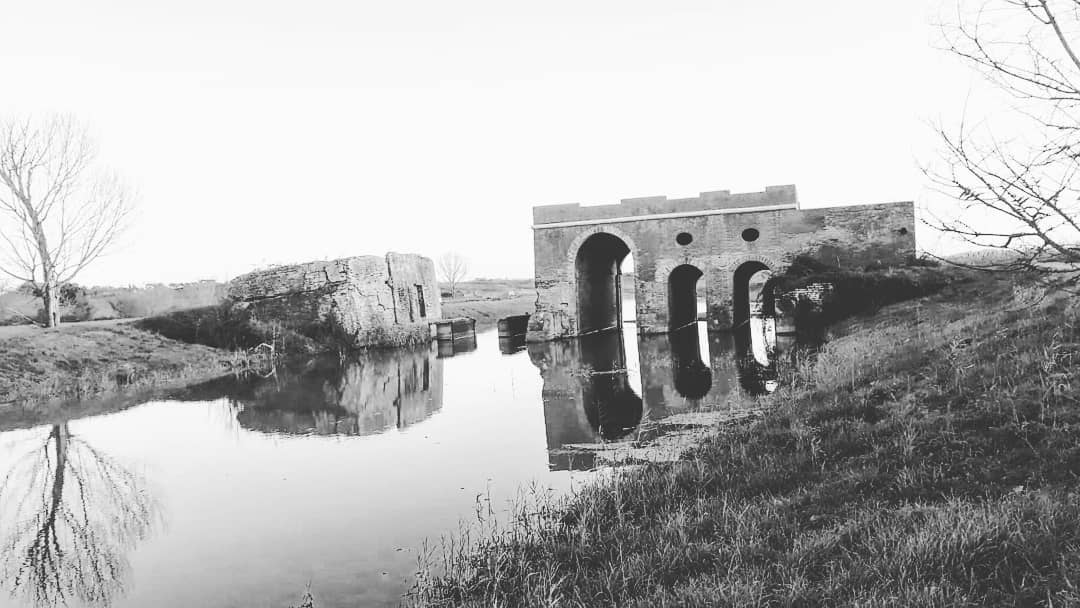