The curious traveler eager to learn more about the wonders of Tuscany, loves to explore the hamlets, so we want to suggest you an itinerary to follow near Montepulciano, starting from our hotel, to discover a destination located on the border between Val di Chiana and Val d’Orcia.

Montefollonico is located on top of a hill and is very close to Torrita di Siena; it can be reached in just 15 minutes by car from Montepulciano; this stone village boasts the Orange Flag, a tourist and environmental quality mark awarded by the Italian Touring Club.

This merit, moreover shared with Montepulciano, derives from the excellent conservation of the historic center, which stands out for its narrow streets and medieval buildings. 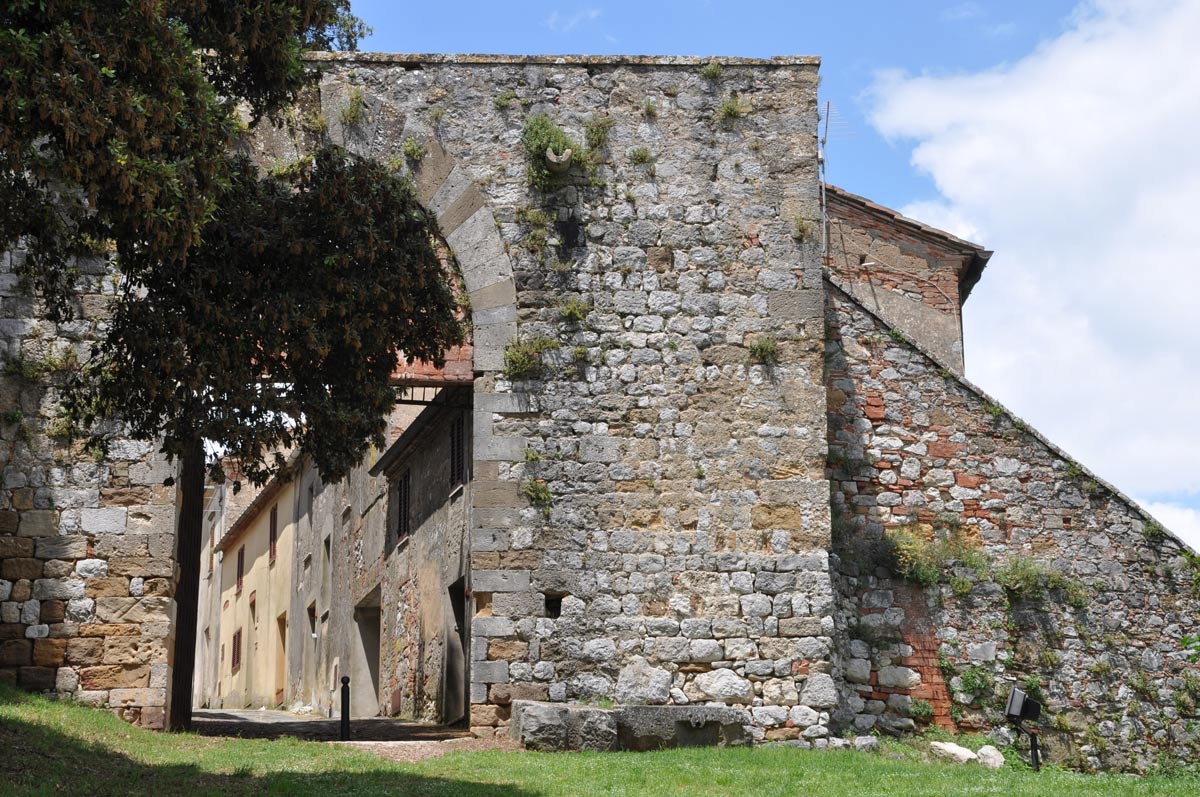 The origins of the hamlet are very ancient, as evidenced by the lithic finds in „Il Tondo“ (currently a public park that consists of a forest of cypresses and holm oaks arranged in a circular manner) and traces of the Etruscan and Roman civilizations.

Montefollonico began to develop between XII and XIII centuries, with the foundation of the parish church of San Leonardo by the Cistercian monks, later it became a fortified village of the Sienese Republic.

Why is it called Montefollonico?

The name derives from the Latin fullones (word that indicates the people who worked the woolen cloths), in fact the monks dedicated themselves to the fulling of the wool and, due to this tradition, the name has attributed to the hamlet.

Montefollonico is surrounded by walls, which still retain some cylindrical towers and the Cassero tower, dating back to 1277.

Walking through the narrow streets, you can reach the Palazzo Pretorio, with the bell tower and next to it a XVII century marble well. Not far away, the Romanesque parish church of San Leonardo, dating back to the XII century, with a noteworthy round arched portal with small columns and sculpted capitals.

The remains of the monastery of Santa Maria,, which can be dated around 1170 and which was a very important place of worship, unfortunately located in an area where war conflicts often took place in the Middle Ages.

Today these remains are also known with the name of „conventaccio“. 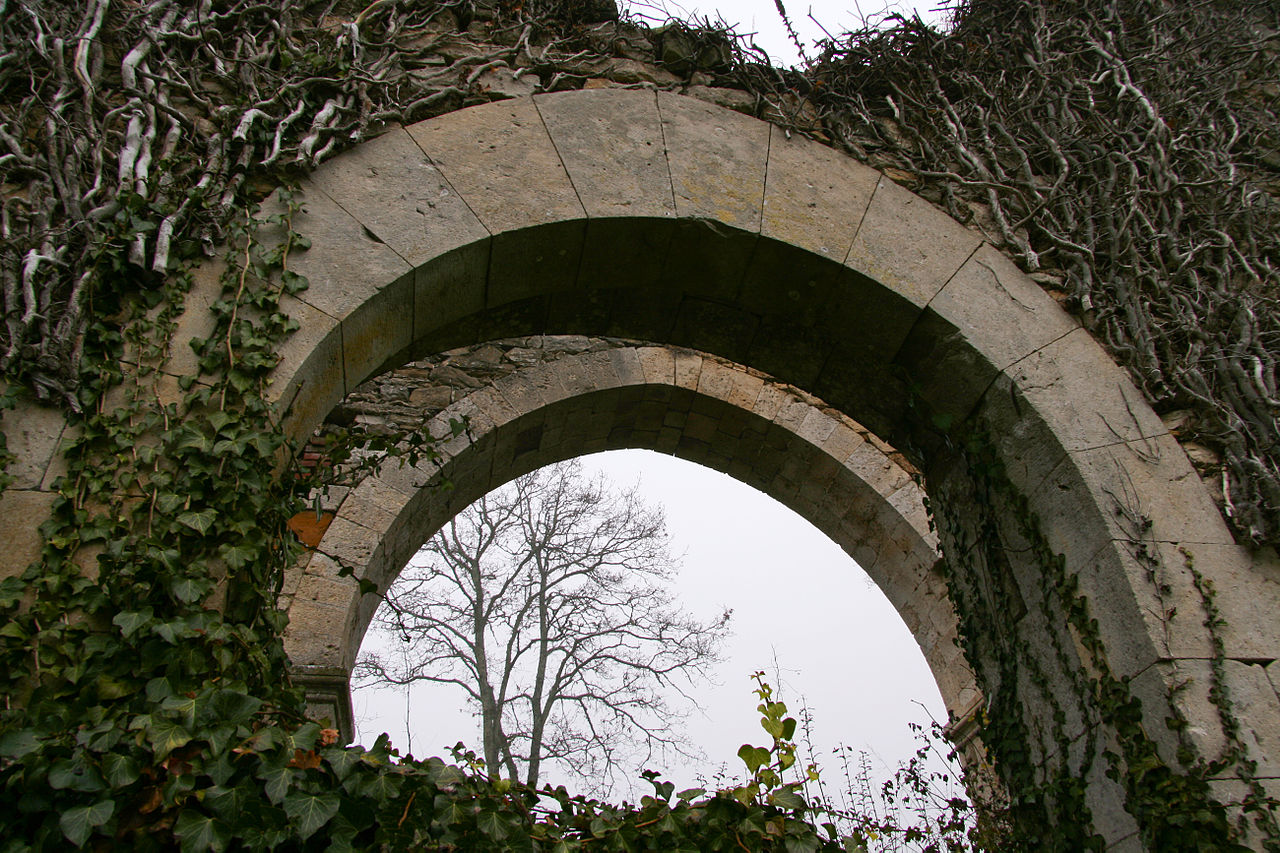 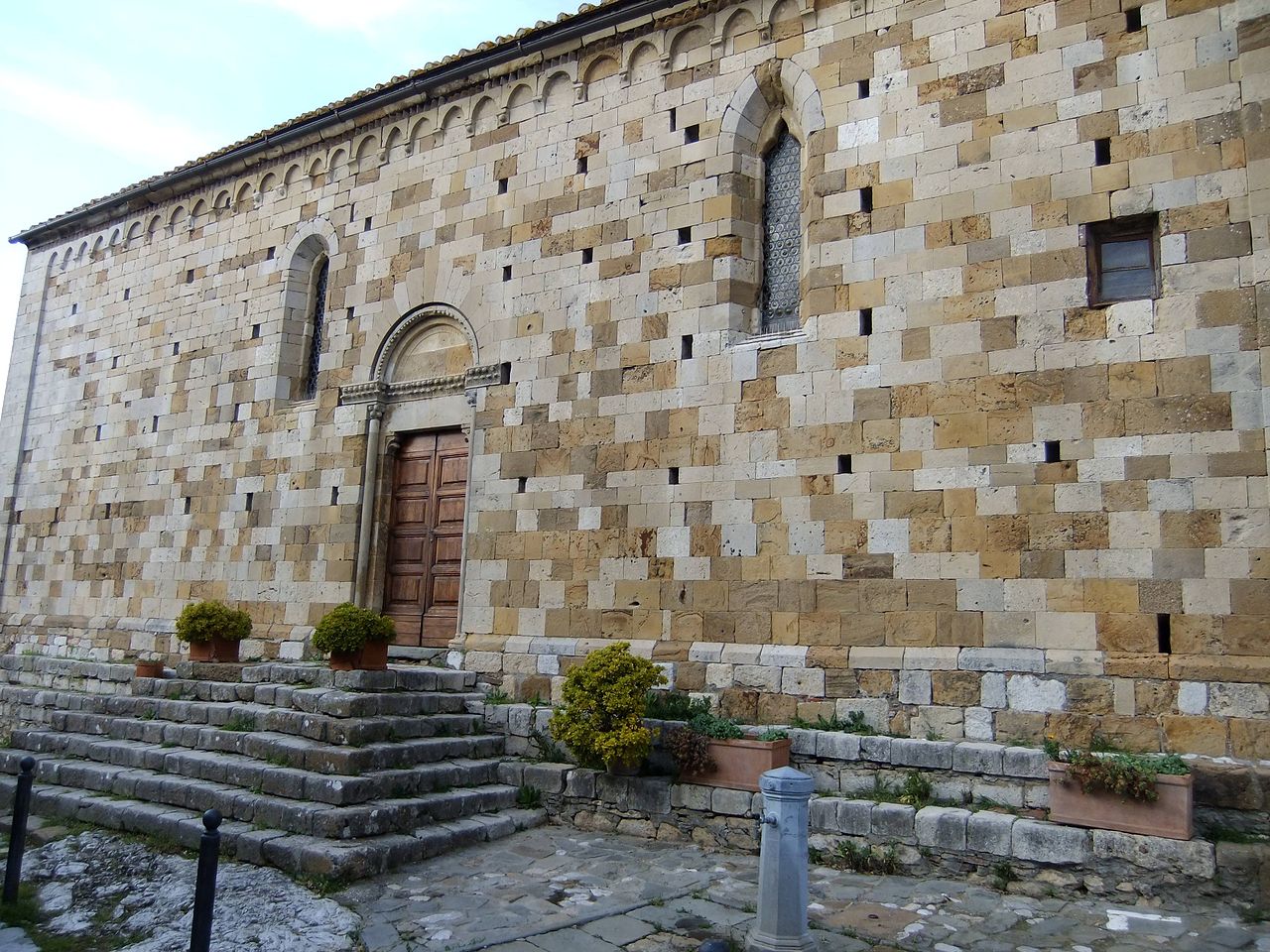 Not everyone knows that Montefollonico is also known by the name of „Borgo del Vin Santo“, the famous Tuscan dessert wine to get along with cantucci sweets. The production of Vin Santo in Montefollonico is not limited only to agricultural entrepreneurs, but also to many amateur artisans who have inherited traditional techniques and still produce Vin santo in their cellars.

Usually this tradition is celebrated on 8th December with the event „Would you like a drop of Vin Santo?“, during which it is possible to visit the ancient cellars, open for the occasion.

Don’t miss to stop in Montefollonico during a stay in Montepulciano, even the small hamlets deserve to be explored by travelers in love with Tuscany. 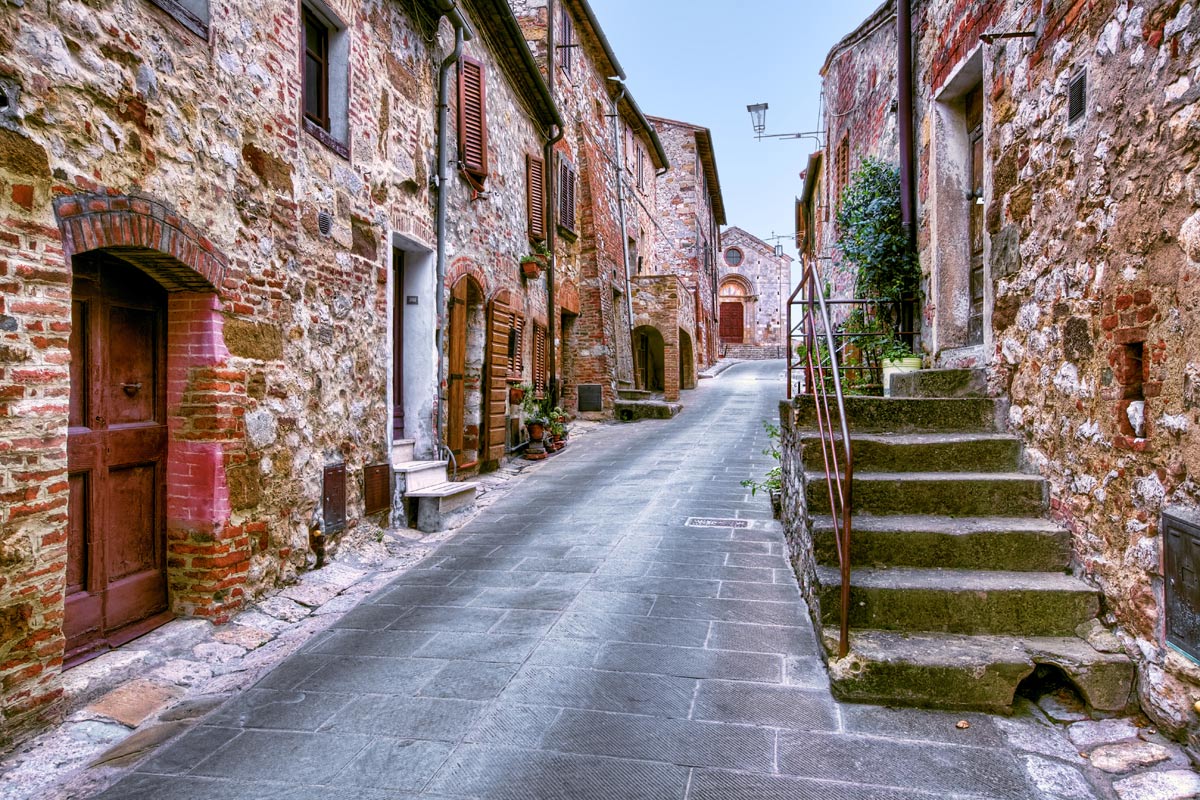