The history of Montepulciano is closely linked to the theater, in terms of theatrical shows but even as a language, because theater, in Tuscany, means a stage that can also be set up outdoors, as the Bruscello tradition tell us.

The Bruscello Poliziano, in fact, is a form of popular theater represented for centuries by itinerant companies of peasants, who moving between the countryside and villages, staged a show outdoors.In this article, however, we are talking about the historic theater of the town, derived from the Royal Theater and built at the end of the XVIII century in the „large rooms of Monte Pio“ below the Cathedral of Montepulciano, the Poliziano Theater (as is well known, Poliziano derives from Mons Politianus, ancient name of the town, and from the humanist and poet Agnolo Ambrogini, known as Poliziano, “poliziani” it is also the name of the inhabitants of Montepulciano).

It was the Accademia degli Intrigati, active in the XVIII century in many literary and theatrical activities, that initiated the theater project; the motto of the members of this academy is very original: „My best order is to be confused“. 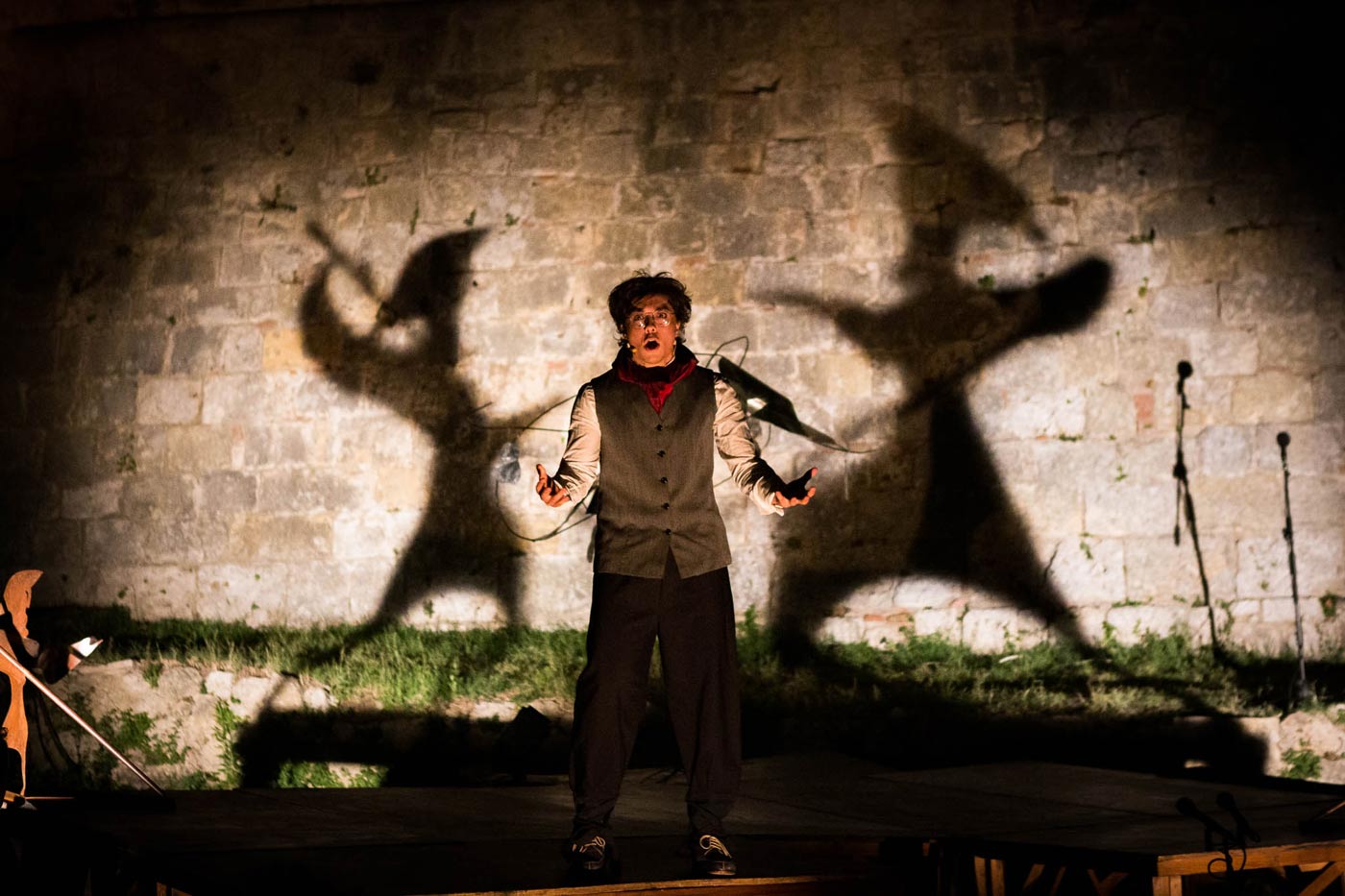 The origins of the Poliziano Theater 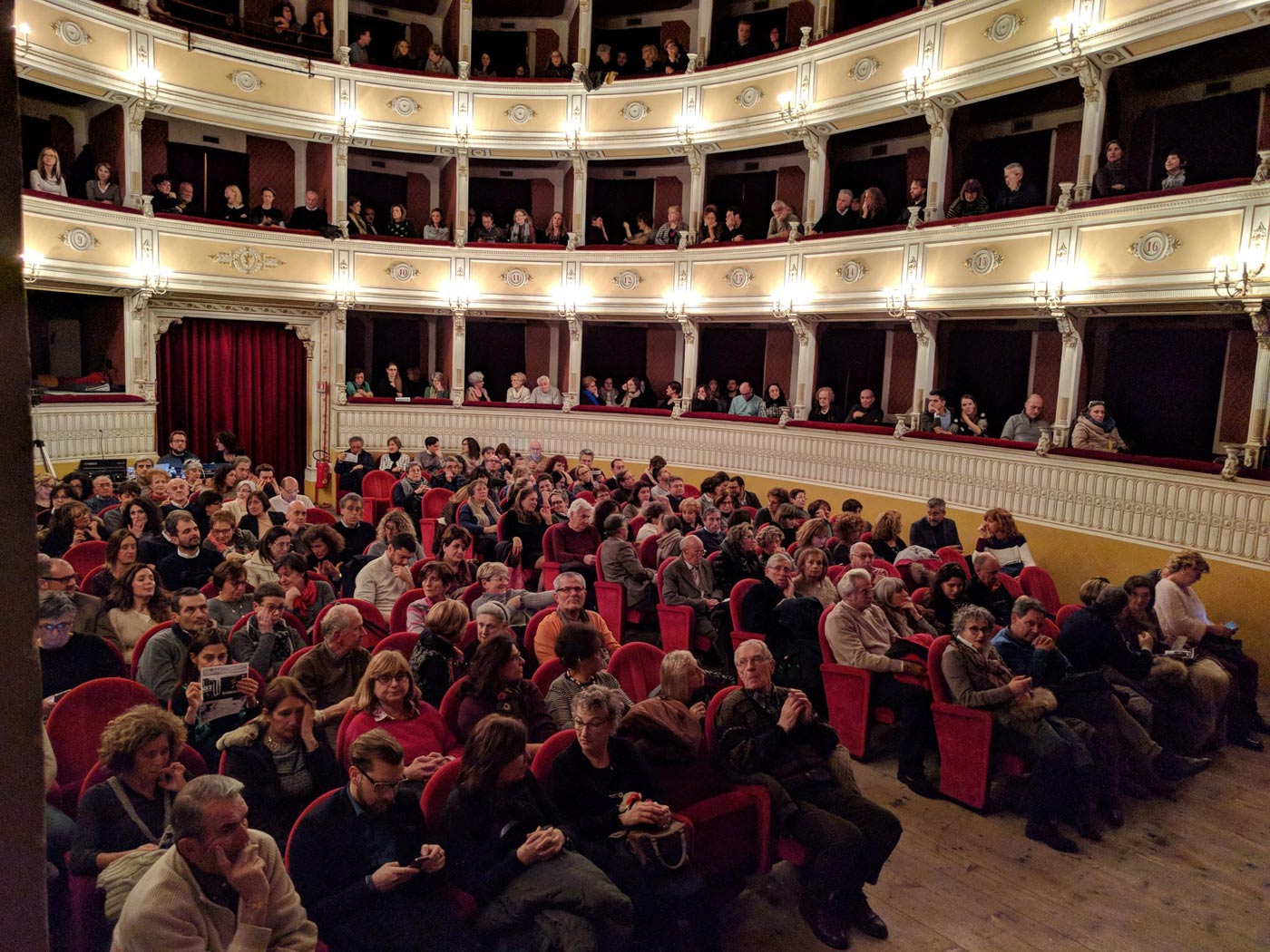 The theater has a horseshoe plan with four tiers of boxes, an oval vestibule and a large entrance; originally the project of the architect Leonardo De Vegni was rejected because it was considered too expensive, only in 1793 the project of the architect Giuseppe Valentini was approved, thus completing the construction in 1796.
In 1880 the architect Augusto Corbi carried out the total renovation of the theater with the collaboration of the painter Rotellini and the decorator Angelo Franci, since then this theater has undergone some modernization but has remained substantially unchanged as regards its structure.The management has been entrusted since 2005 to the Fondazione Cantiere Internazionale d’Arte di Montepulciano, responsible for the cultural policies of Montepulciano from an international perspective, thanks to the synergy with the Institute of Music and the Cantiere Internazionale d’Arte summer festival, conceived by Hans Werner Henze , the most prestigious annual artistic event in this city. 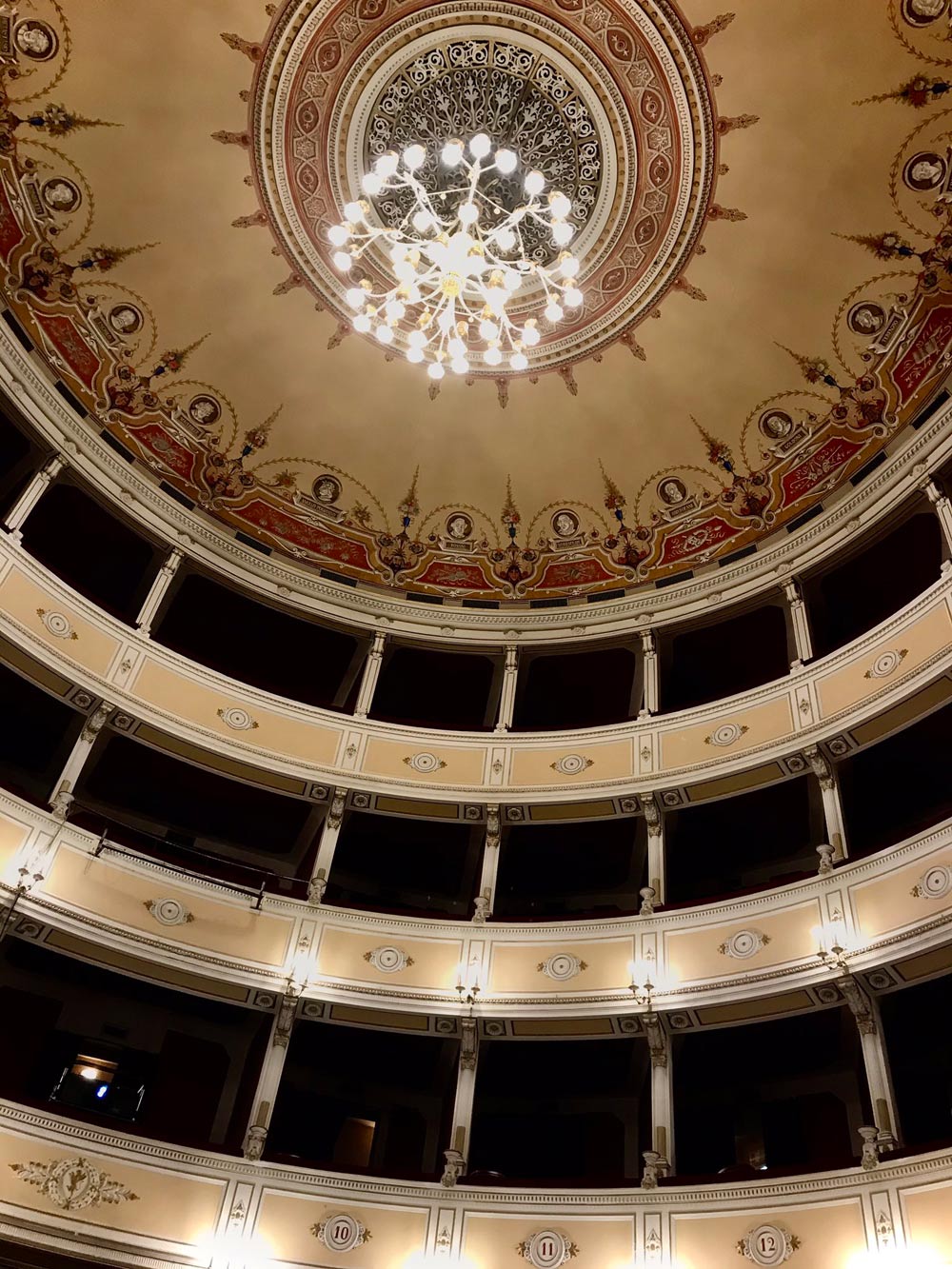 The Poliziano Theater is located in via del Teatro 4 and we recommend you to check the Facebook page to find out news about the scheduled shows https://www.facebook.com/pg/teatropoliziano/.

Visiting this theater is like taking a journey through time, which is why we recommend it to anyone visiting Montepulciano. 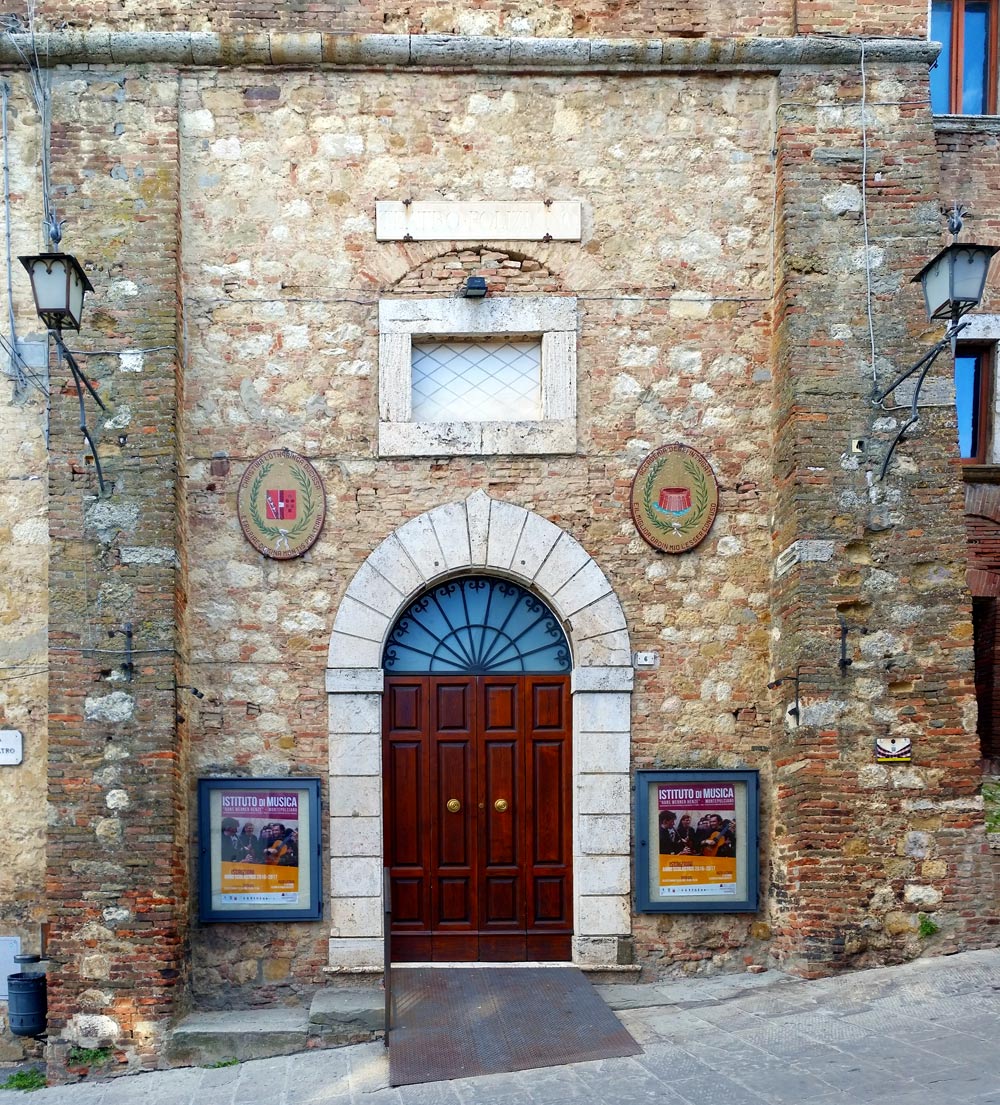 A short distance from the Poliziano Theater there is another historical place with a similar name: the Caffè Poliziano, born in 1868 and located in Via Voltaia del Corso 27. It’s a café that has maintained its original Art Nouveau style and is now part of the Locali Storici d’Italia.

Ideal for breakfast, a tantalizing break or a tasty aperitif, Caffè Poliziano is famous for its terrace with a panoramic view of the Val di Chiana (not to be missed if you love to „collect“ memorable landscapes) and for being a popular destination for many celebrities, from Carducci to Pirandello, from Giulietta Masina to Mario Monicelli, from Enrico Rava to Mauro Bolognini.Don’t miss a visit to savor the magical atmosphere that only Montepulciano can offer. 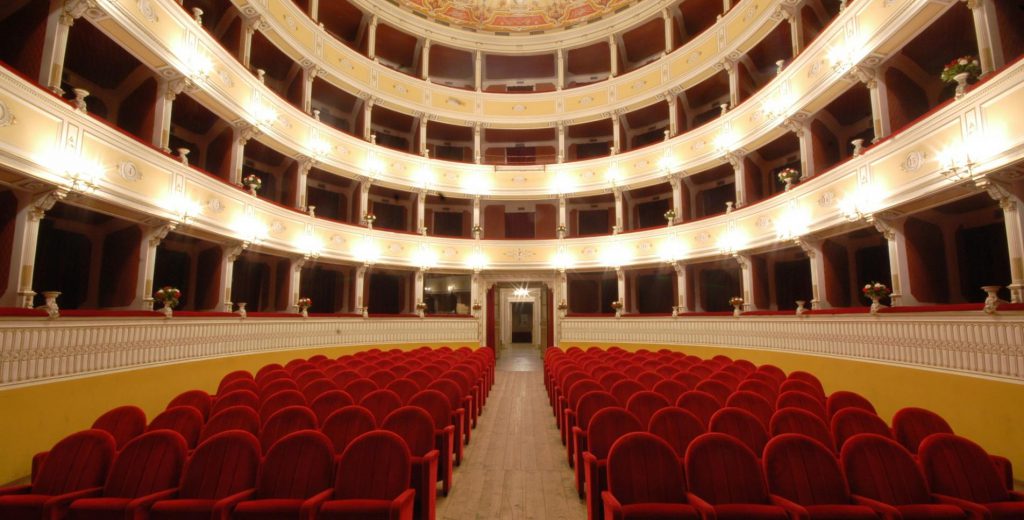