Val di Chiana senese, which towns are part of it?

Those who visit Montepulciano know that this town is in Val di Chiana, or rather in a point close to the Val d’Orcia and very convenient for visiting many different destinations that characterize Tuscany, one of the most popular destinations for tourists from all over the world. In this article we explain the difference between the Sienese Val di Chiana and the Val di Chiana; the latter is an area that includes the provinces of Arezzo and Siena, in Tuscany, and those of Perugia and Terni, in Umbria, a very extensive area whose lakes are remnants of the Pliocene (an era that began 5.332 million years ago). These two lakes are Chiusi and Montepulciano.

Where is the Sienese Val di Chiana

Val di Chiana senese refers to the territory of the Province of Siena which is located, in part, within the Arno River Basin (Val di Chiana Toscana or northern) and partly in the River Tiber Basin (Val di Chiana Romana), including in whole or in part these 9 towns: Cetona, Chianciano Terme, Chiusi, Montepulciano, San Casciano dei Bagni, Sarteano, Sinalunga, Torrita di Siena and Trequanda. Here is some useful information about these destinations: 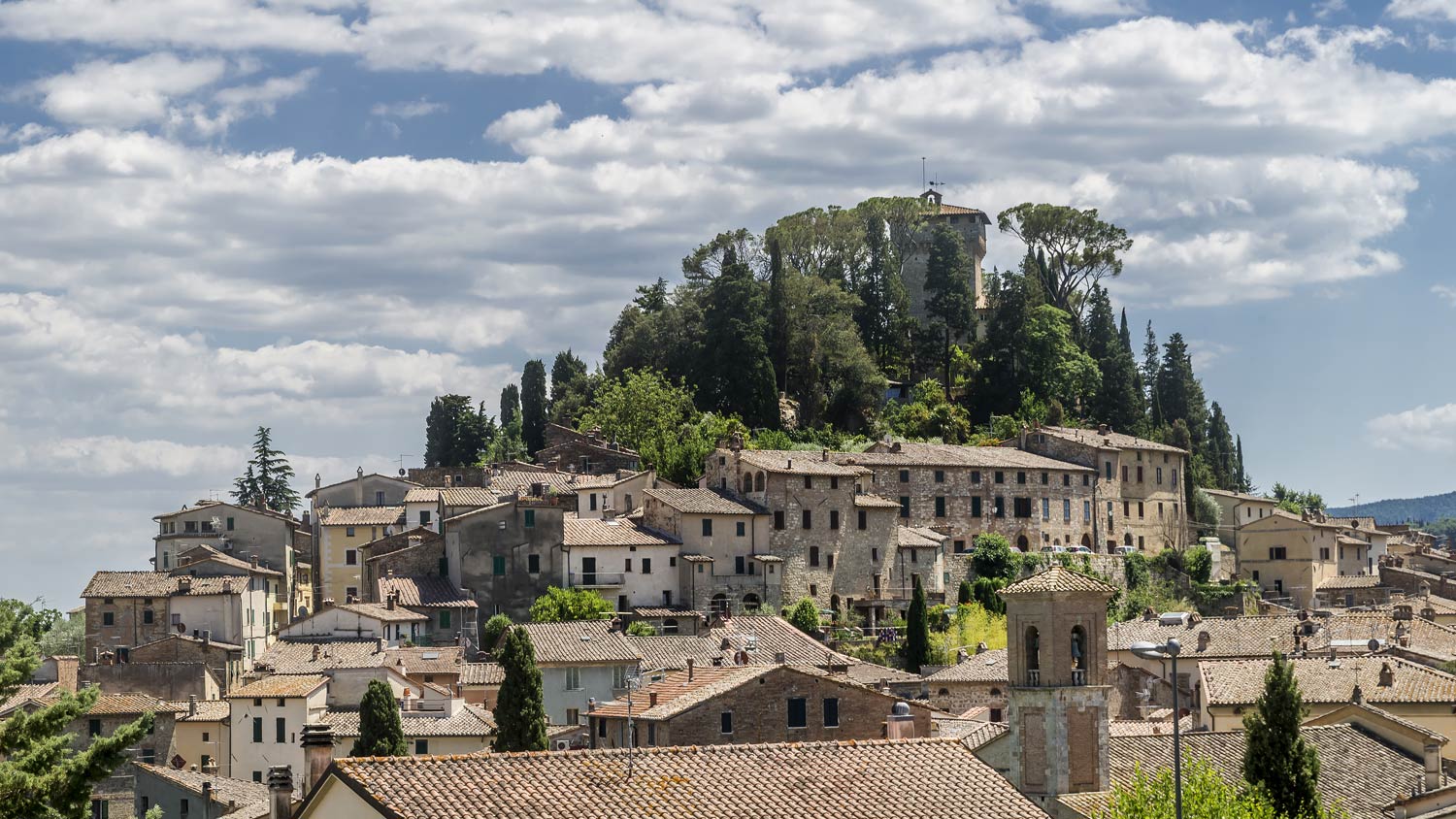 When in Cetona, don’t miss the Archaeological Naturalistic Park of Belverde, where it is possible to visit some of the cavities that open into the travertine, adequately illuminated such as the cave of San Francesco, the caverns of the Noce and the Poggetto.

Furthermore, the Civic Museum of Prehistory of Monte Cetona, located at Palazzo Comunale, provides evidence of the various phases of human settlement in the territory that gravitates around Monte Cetona. http://preistoriacetona.it/ 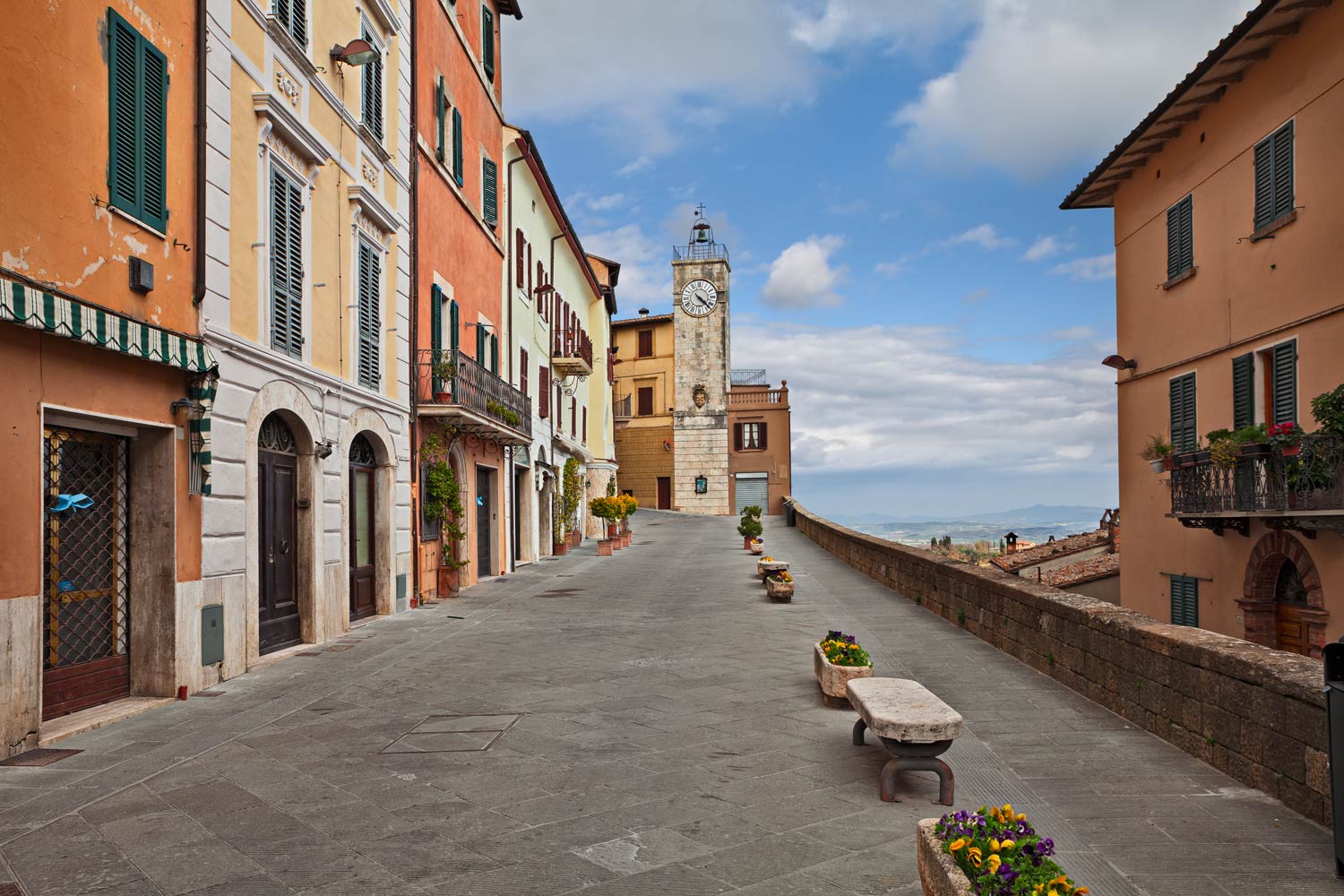 The town is known above all for its thermal baths and is also close to the Val d’Orcia and the Crete Senesi. Here you cannot miss a stop at the Sensory Thermal Baths and the Archaeological Museum of Chianciano Terme. https://www.termechianciano.it/ 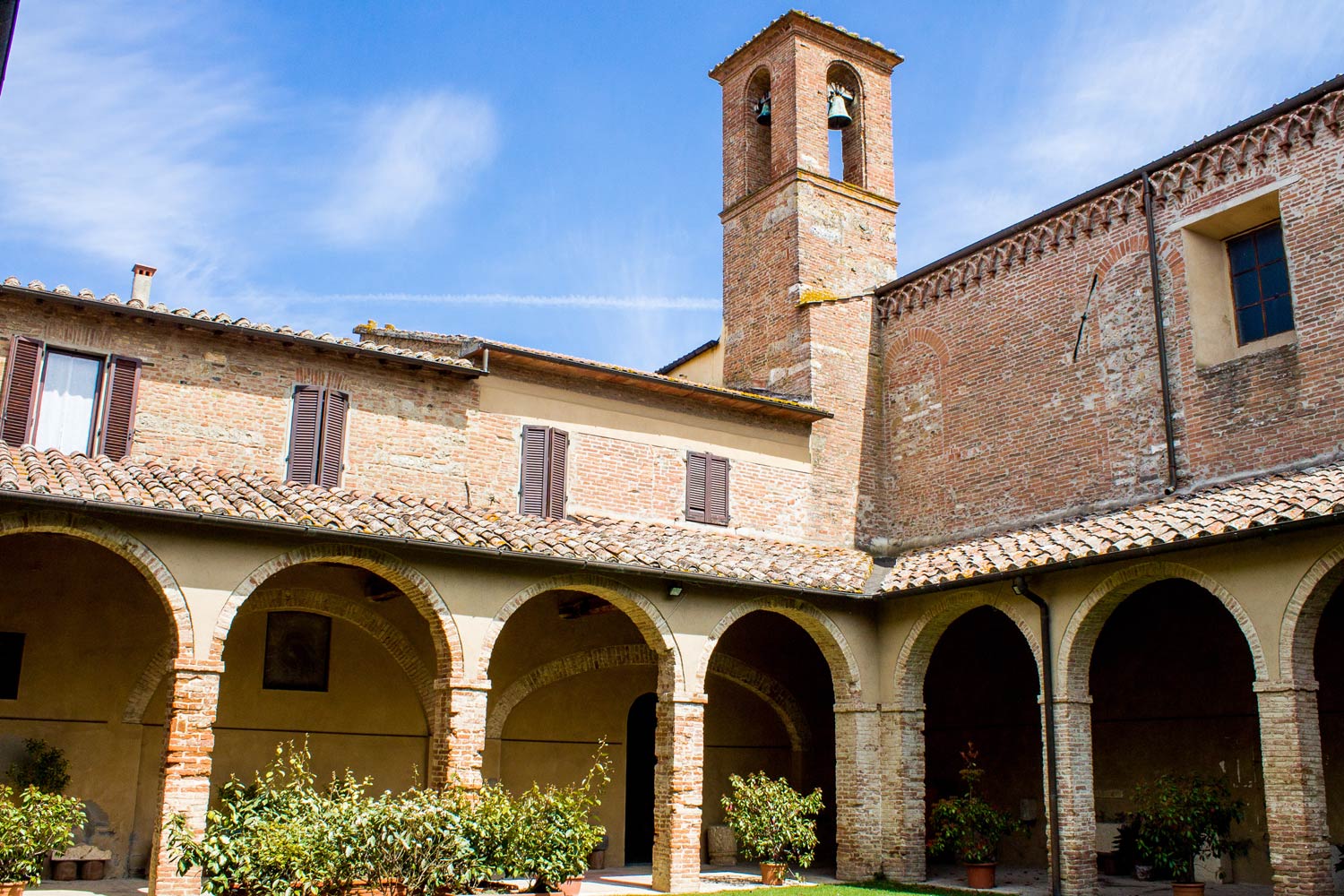 We suggest you check our guide to know what to see in Chiusi, without a doubt it’s a top destination for those who want to know more about the Etruscan origins of this part of Tuscany.

Those who already know Borgo Tre Rose know which are the places and activities to discover in Montepulciano; in this guide you will find some tips, but it is possible to organize a customized itinerary even during your stay at our hotel!

When to visit Montepulciano? A guide for every season 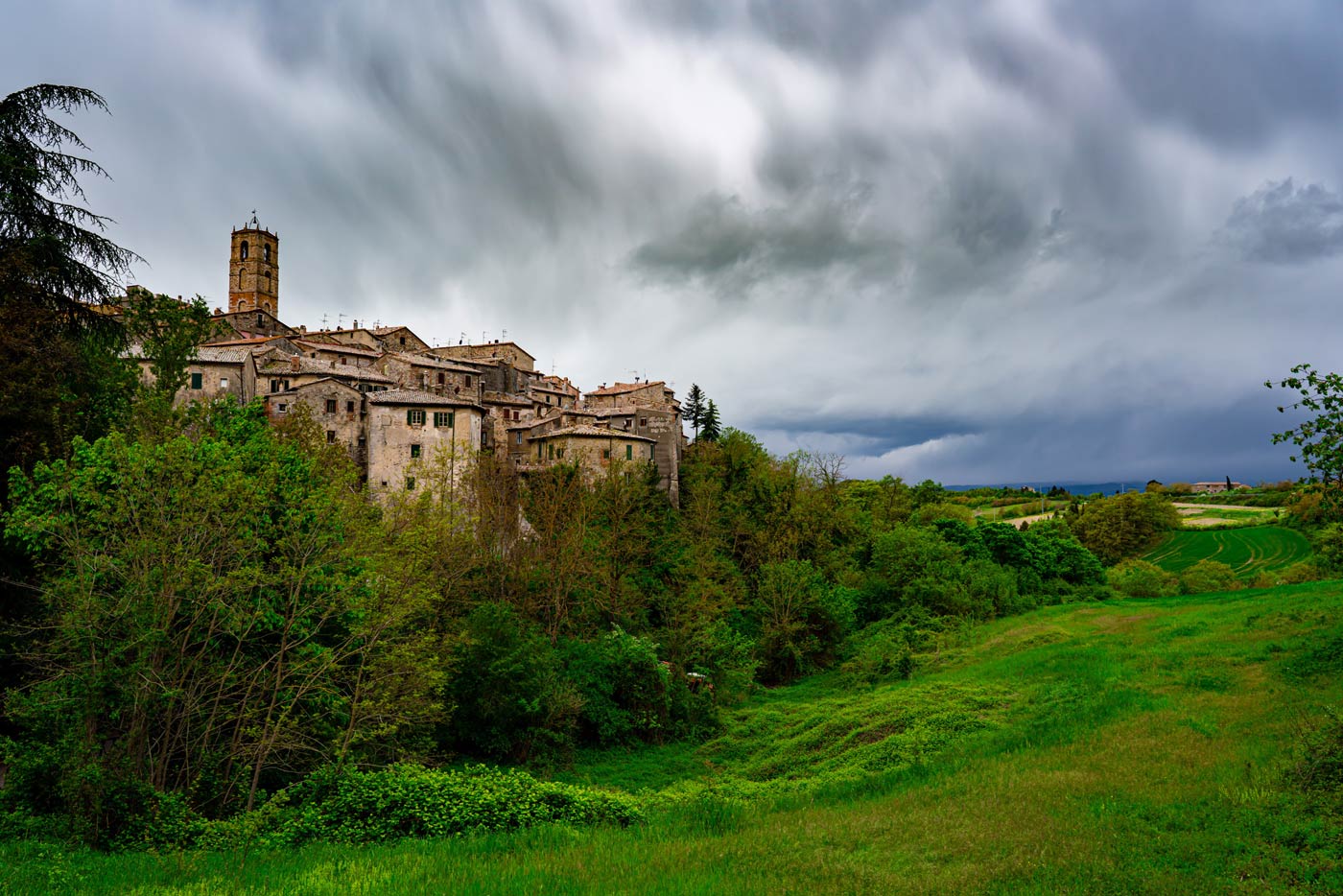 Wellness holidays and more: this is a possible definition for San Casciano, because is the place where the Fonteverde Thermal Center is located, it is also a town that has preserved its medieval charm almost unchanged. 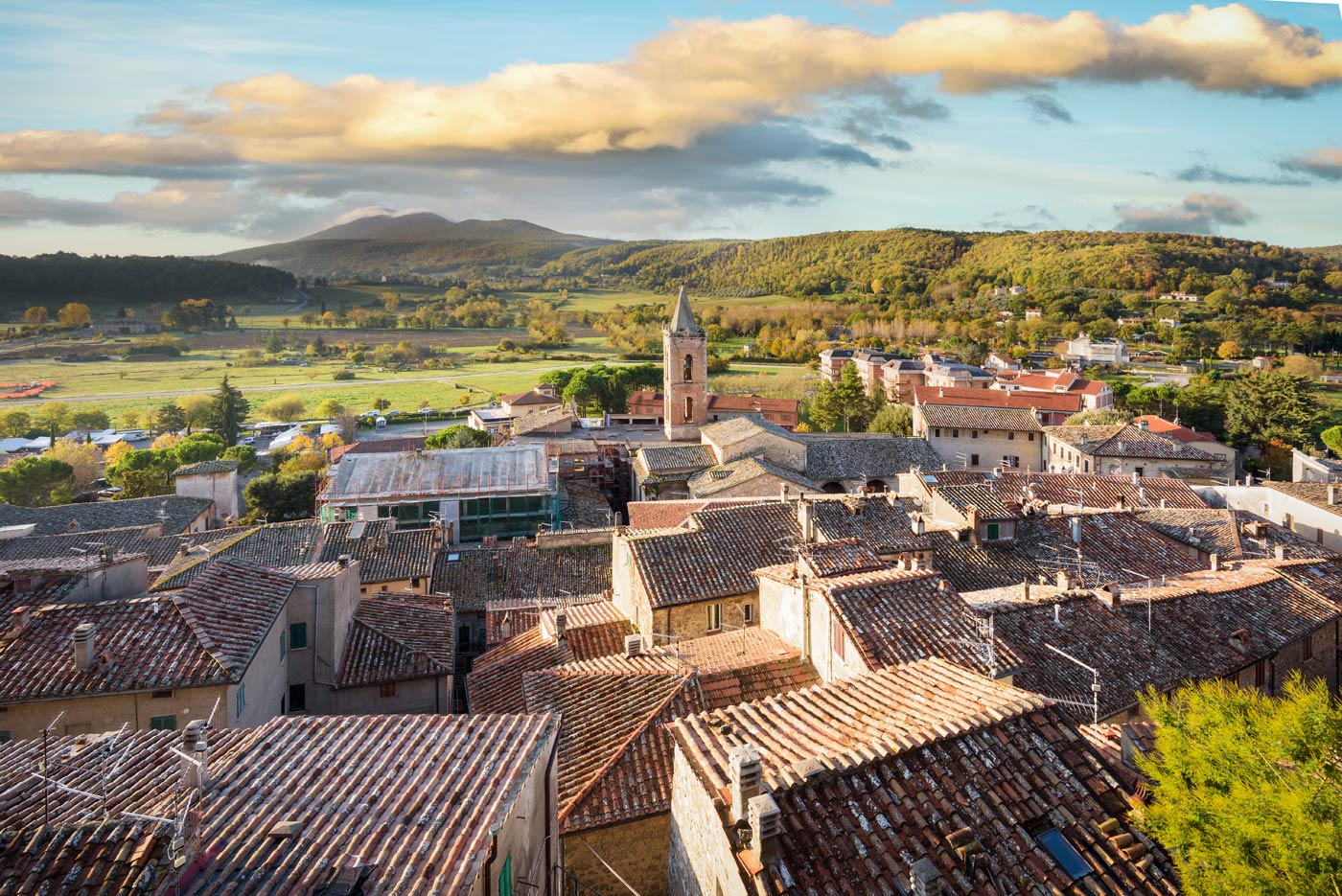 Only the greatest connoisseurs of Tuscany know that Sarteano is a small hamlet in a plateau on the border with Val di Chiana; among other attractions, we point out the Tomb of the Infernal Quadriga, in the necropolis of Pianacce, and the Archaeological Civic Museum, housed in the Palazzo Gabrielli, dating back to the XVI century. http://www.museosarteano.it/ 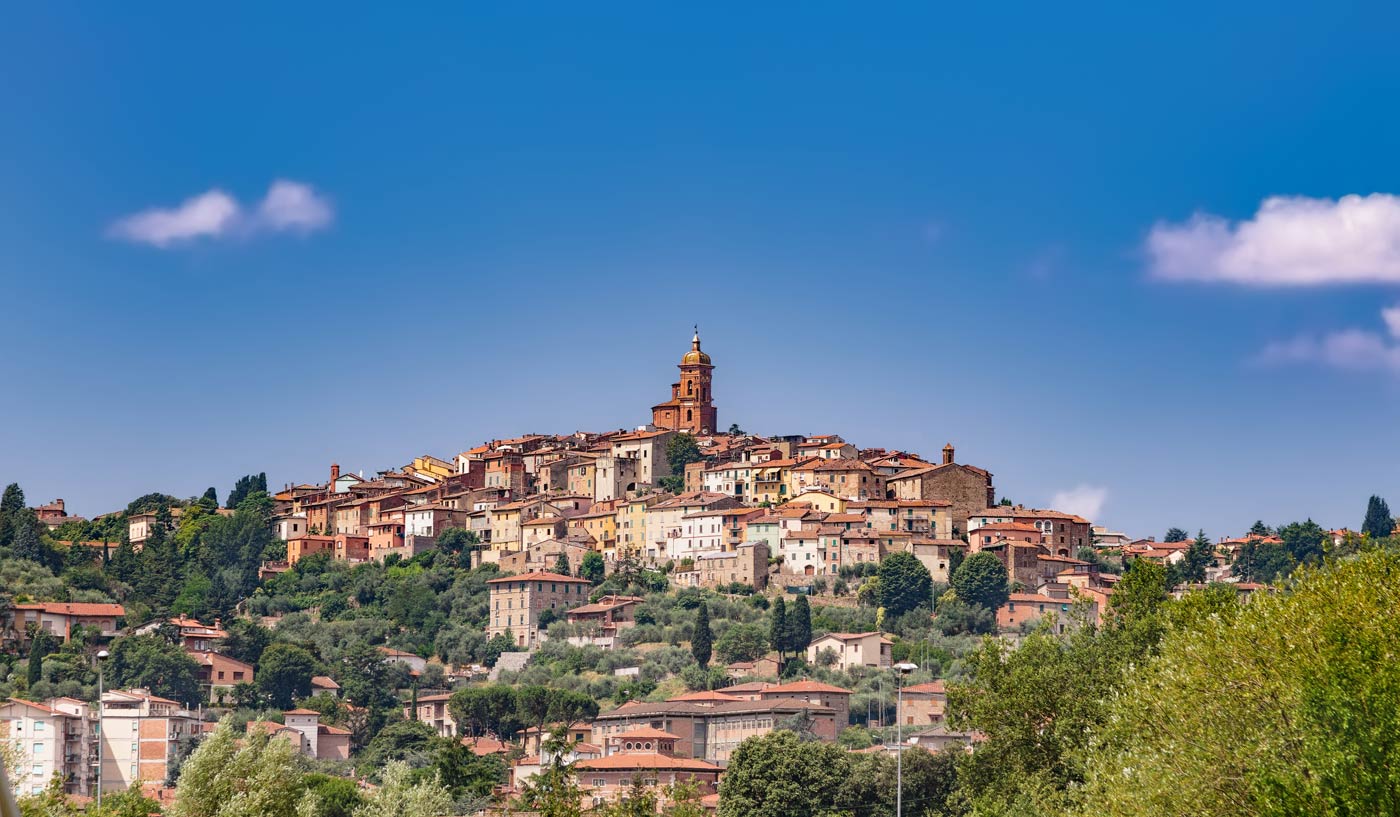 Sinalunga is located on the hills between Val di Chiana and Valle dell’Ombrone, here we point out the Palazzo Pretorio, whose bell tower stands out in the historic center, and we suggest you check our guide What to see in Sinalunga for further tips. 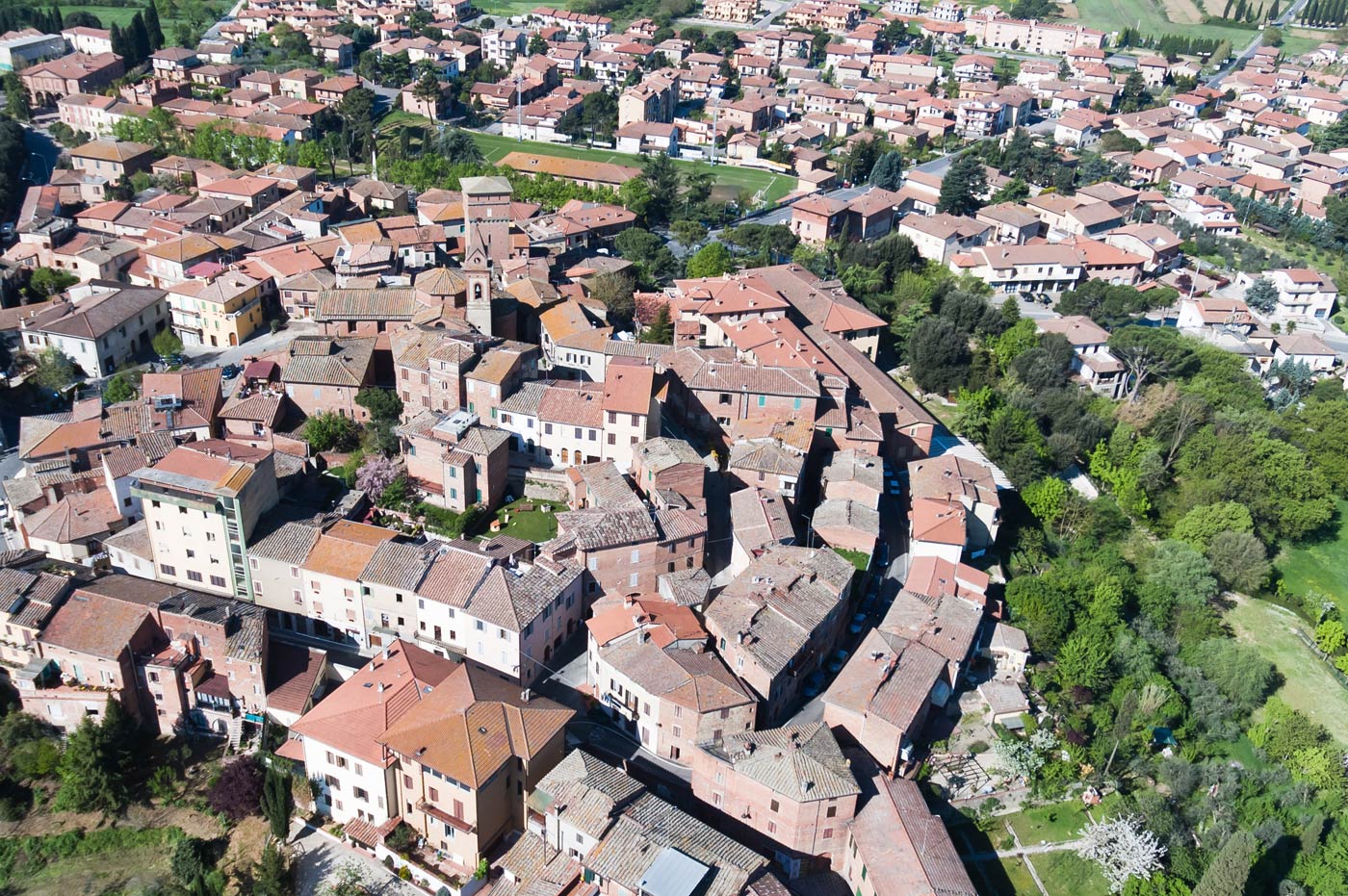 Well-known for its traditional crafts and woodworking, it’s located in the western part of the Val di Chiana. Next to the Town Hall, there is the Teatro Comunale „degli Oscuri“, born by the will of the Academy of the same name in the XVIII century and inside which there is a sculpture placed to celebrate the opera singer Giulio Neri, born in Torrita in 1909. 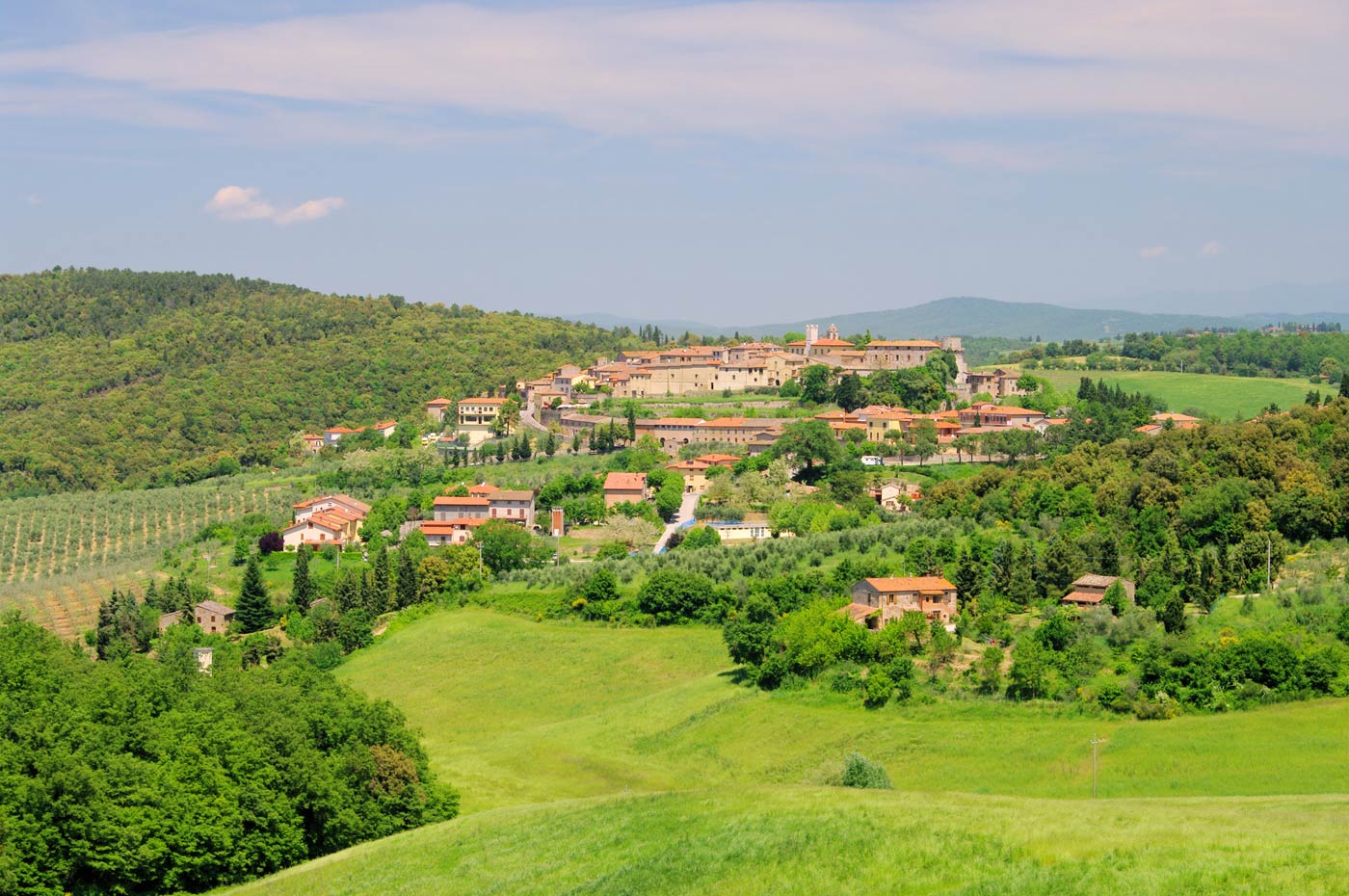 It’s a town that achieved the Orange Flag recognition of quality from the Italian Touring Club, just like Montepulciano. The name could derive from the Latin “terram quandam”, meaning “a certain land”, in the sense of a peculiar place.

With the exception of San Casciano dei Bagni and Sarteano, all the towns of Sienese Val di Chiana were included in the Aretino Compartment of the Grand Duchy of Tuscany. In 1860, with the unification of Italy, they were subsequently annexed to the Province of Siena.In Val di Chiana there is really a lot to see, now you have many ideas for your next itineraries.