For all countries that you go to, there are traditions you will find, and Tuscany is no exception with a long history that passes also – and sometimes, above all – from the kitchen. The variety of products from the province of Siena, from cultivations (traditional and innovative) to typical recipes of each city, from DOP certifications to DOC and DOCG wines, can also be found for desserts.

Sweets for the entire year in Montepulciano 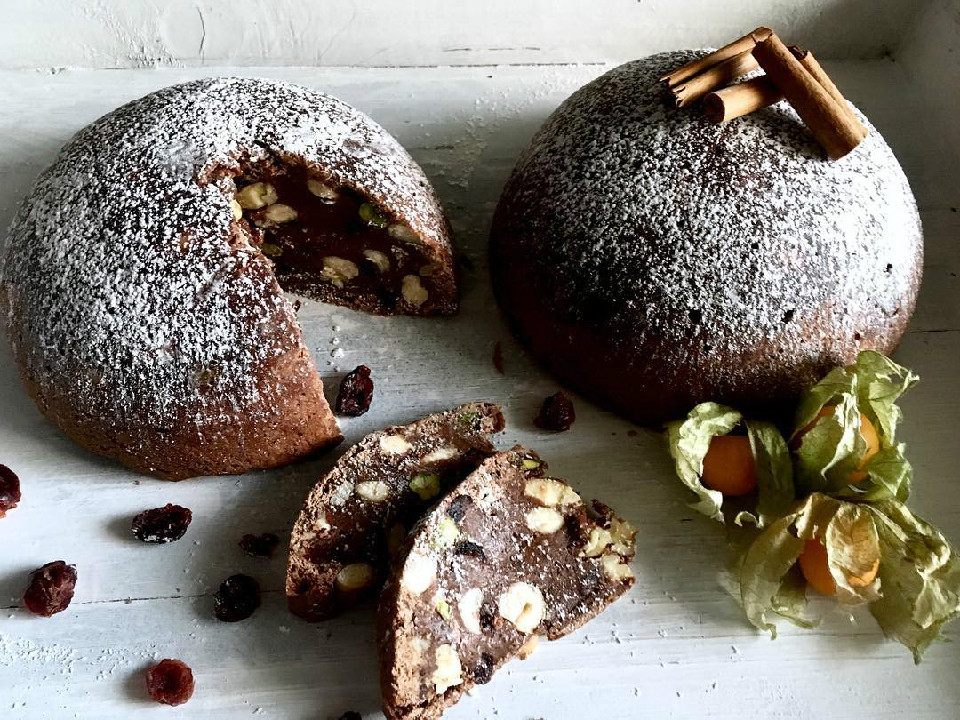 Unavoidable on the Tuscan table par excellence is the pair for the end of the meal formed by Vin santo with almond cantucci. A secular tradition that combines the liqueur became “holy”, according to legend, because it alleviated the suffering of the dying for the plague, in addition to being used during mass, to these dry elongated biscuits, originally prepared to last over time in the pantries.

Of long tradition – it dates back to the Middle Ages – it is also the panpepato which, in many Italian cities, where it was known as early as the 1300s, is considered a typical Christmas dessert, but which can be easily found throughout the whole year in the province of Siena. A close relative of the panforte (that of Siena has obtained the IGP certification in 2013), from which it differs mainly in the addition of spices and candied fruit, it has an unmistakable taste and aroma. 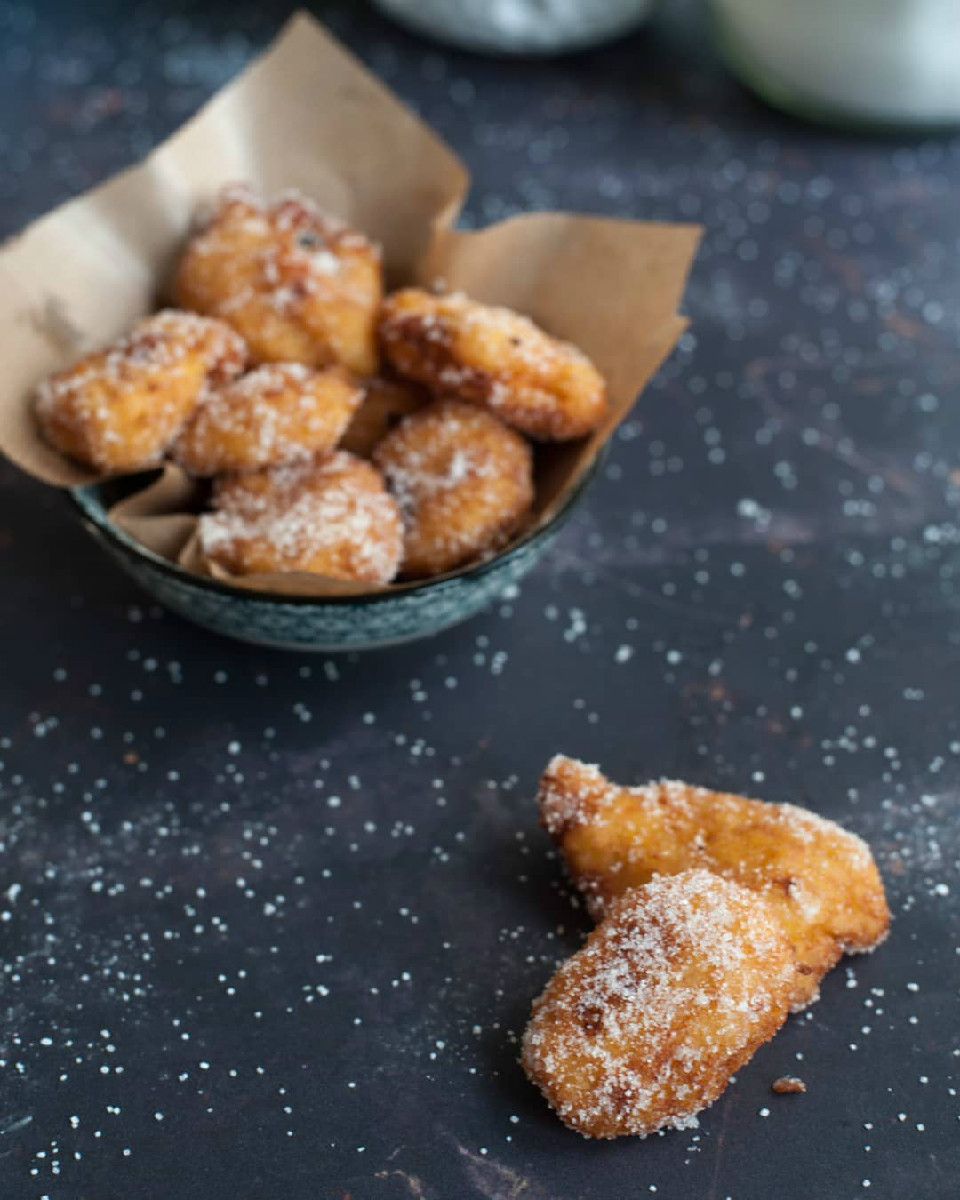 For the snack, especially for the little ones, among the typical sweets of the province of Siena, we find the lattaiolo, whose recipe comes directly from the Seventeenth century. Made from milk and eggs flavoured with lemon, cinnamon, and nutmeg, it is a cream baked in the oven with a golden surface and a white, soft heart that can be enjoyed with a spoon. 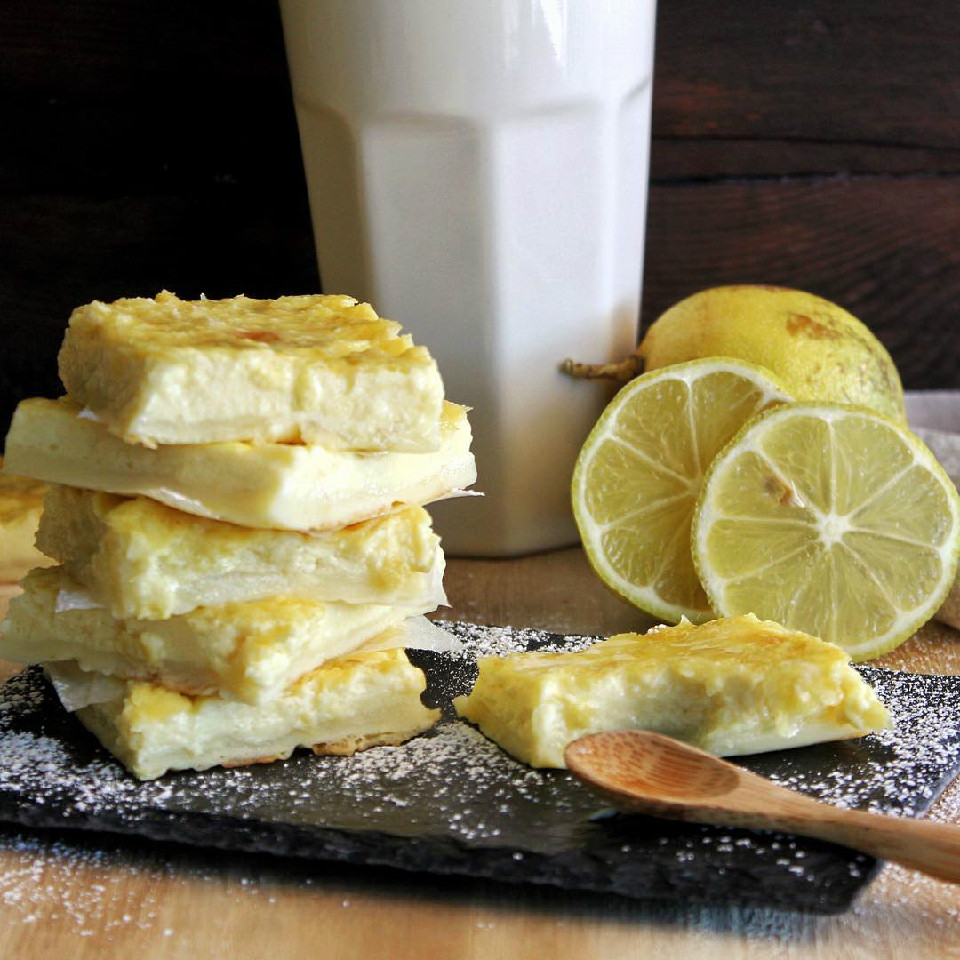 The festivities’ sweets of the province of Siena 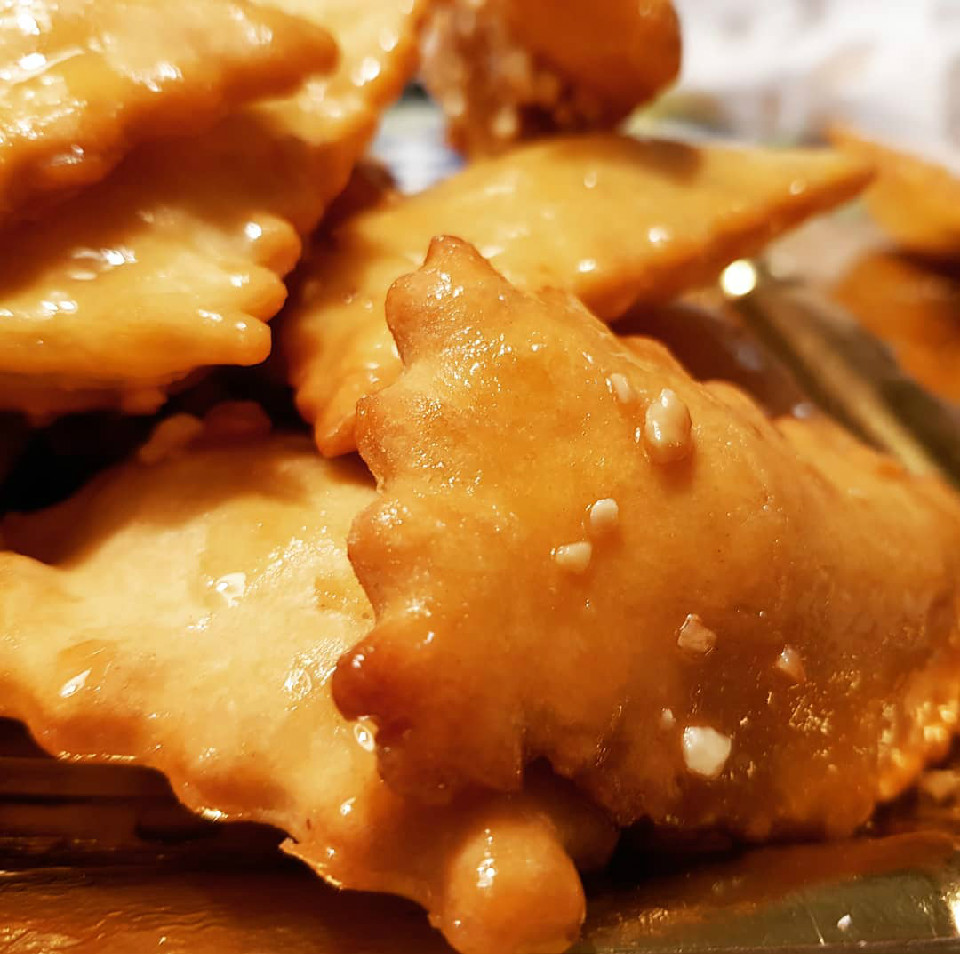 Among the typical desserts of Val d’Orcia and the Sienese territory, there are also some dedicated to specific celebrations such as crogetti, or cenci di Carnevale: they are diamond-shaped, fried in oil and covered with honey. Their origin dates back to the Romans’ which, on the occasion of the festivities, made these frictilia of simple and rapid preparation and guaranteed taste.

Staying on the topic, the frittelle di riso senesi, a typical dessert of Father’s Day, celebrated in Italy on the anniversary for St. Joseph. They have a preparation that takes up to four days because the rice, after long cooking with water and milk, must be left to rest and flavour for this time. The result is a dessert which is crunchy outside and soft inside and to enjoy hot, just pulled out of the frying oil. 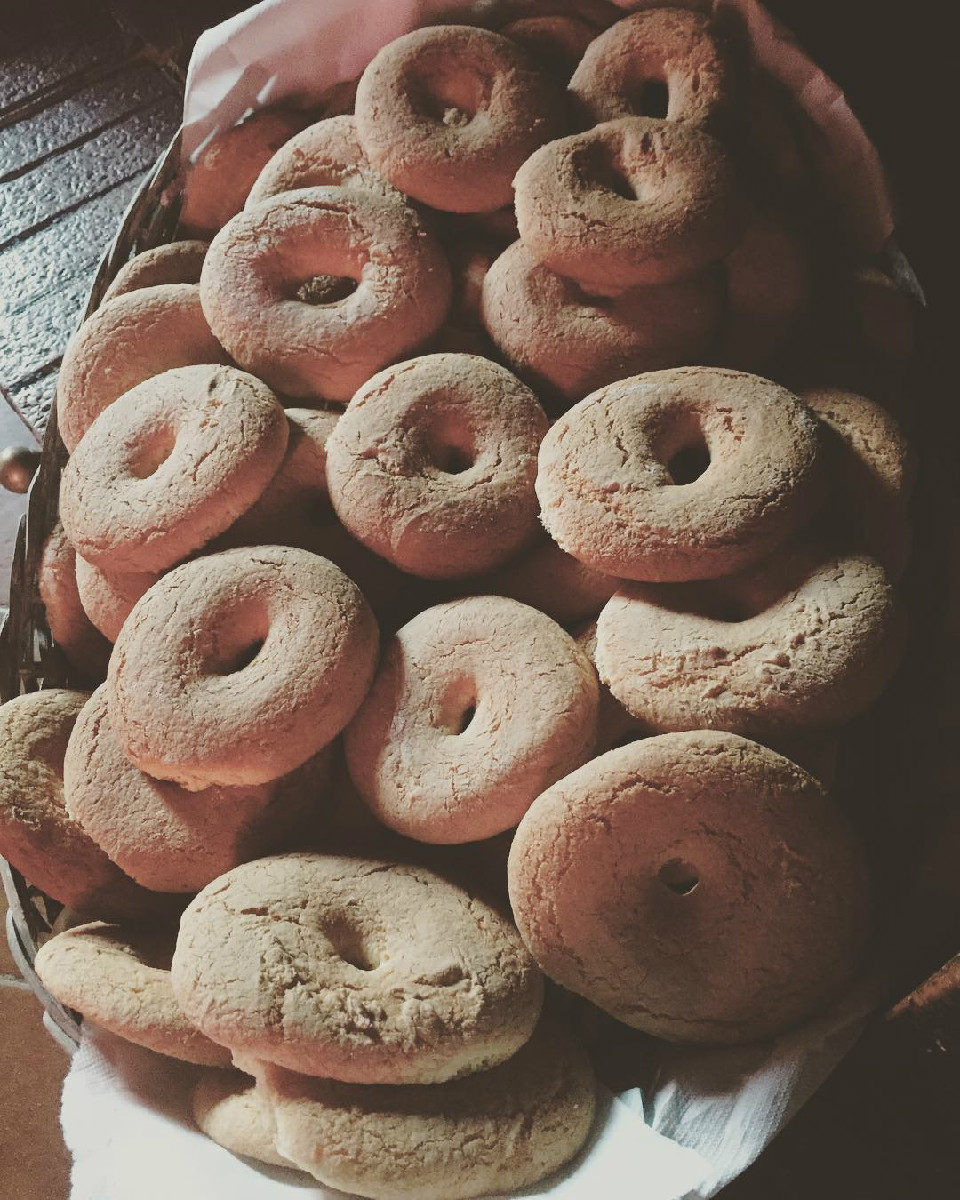 Finally, the ciambellini toscani di Foiano, typical of the Easter period. Like many desserts from the territory of Montepulciano and the province of Siena, they have a citrus aroma and are easy to prepare. The crumbly dough of these small donuts cooked in the oven is perfect on its own, soaked in Vin santo or other liqueurs at the end of a meal, as well as in milk at breakfast, making adults and children happy.