Agnolo Poliziano, the most famous poet of Montepulciano

Have you ever heard of Agnolo Poliziano? He is considered the main Italian poet of the XV century and was born in Montepulciano; he was an important figure not only for the city but for the entire Tuscany, due to his presence in the circle of intellectuals gathered around Lorenzo the Magnificent in Florence.

Things to know about Agnolo Poliziano 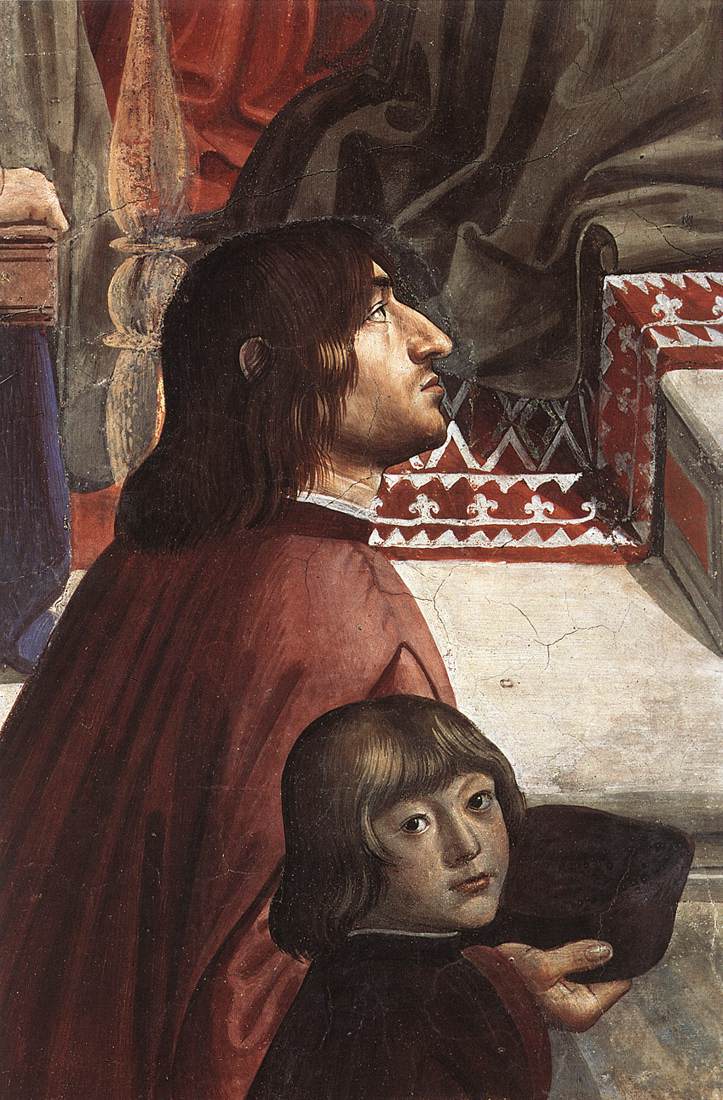 The Poliziano (Politian) is the name with which this poet is known and derives from the Latin name of Montepulciano, Mons Politianus; it was thanks to the support of Lorenzo the Magnificent that he was able to devote himself entirely to humanistic studies and writing, also holding prestigious positions as tutor of the Medici family, personal secretary of the Magnifico and professor at the Florentine Studio. It was in Florence, therefore, that an important part of the life of Agnolo took place. He was born Angelo Ambrogini in 1454 and he is son of a jurist linked to the Florentine Medici family.

Hence his relationship with the Medici: Poliziano moved to Florence in 1469, to then begin, in 1470, the translation of Homer’s Iliad from Greek into Latin. Thus it was that he demonstrated his ability in translation and his great philological rigor, peculiarities that distinguished him throughout his career as a poet. 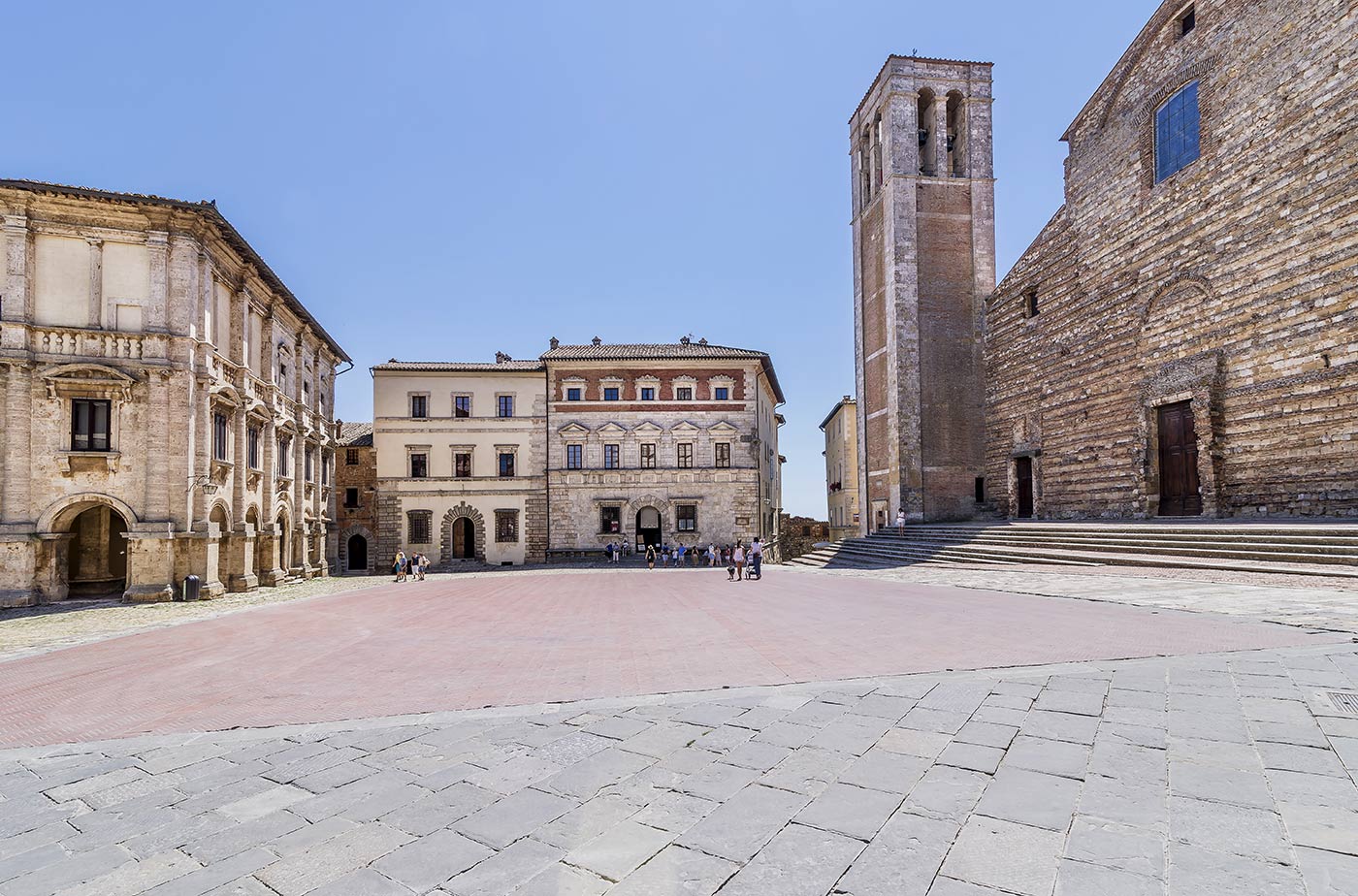 Poliziano wrote odes, epigrams and elegies in both Greek and Latin, and in 1476 he took care of the Aragonese Collections alongside Lorenzo de ‘Medici.

In 1475 he began the composition of the Stanze per la giostra, a poem written upon Giuliano de’ Medici’s victory in a tournament; this work is considered the main among the works of Poliziano, but it remained unfinished due to the death of Giuliano himself, who was assassinated on April 26, 1478, during the Pazzi conspiracy.

Poliziano, subsequently, narrated the events of the conspiracy that had marked him in the Pactianae contiurationis commentarium (Commentary on the conspiracy of the Pazzi).

When Florence was struck by the plague, Agnolo moved with the Medici to their villa in Cafaggiolo, where, however, he came into conflict with Lorenzo’s wife, Clarice Orsini, who prevented her husband from entrusting his son Giovanni to the tutor; later he would become Pope with the name of Leo X.

The Fabula d’Orfeo, written around 1480 and therefore in the midst of the crisis with the Magnificent, is the other important work by Poliziano, in which he re-elaborates a myth dear to the Florentine Neoplatonic movement, namely the myth of Orpheus as a metaphor of the power of words and poetry.

All of Poliziano’s life and work testify that he is being part of the centralizing political project of the Medici, so much so that after the death of the Magnificent he was unable to find artistic commissions in Rome. Poliziano died in Florence in 1494, at the age of 40. 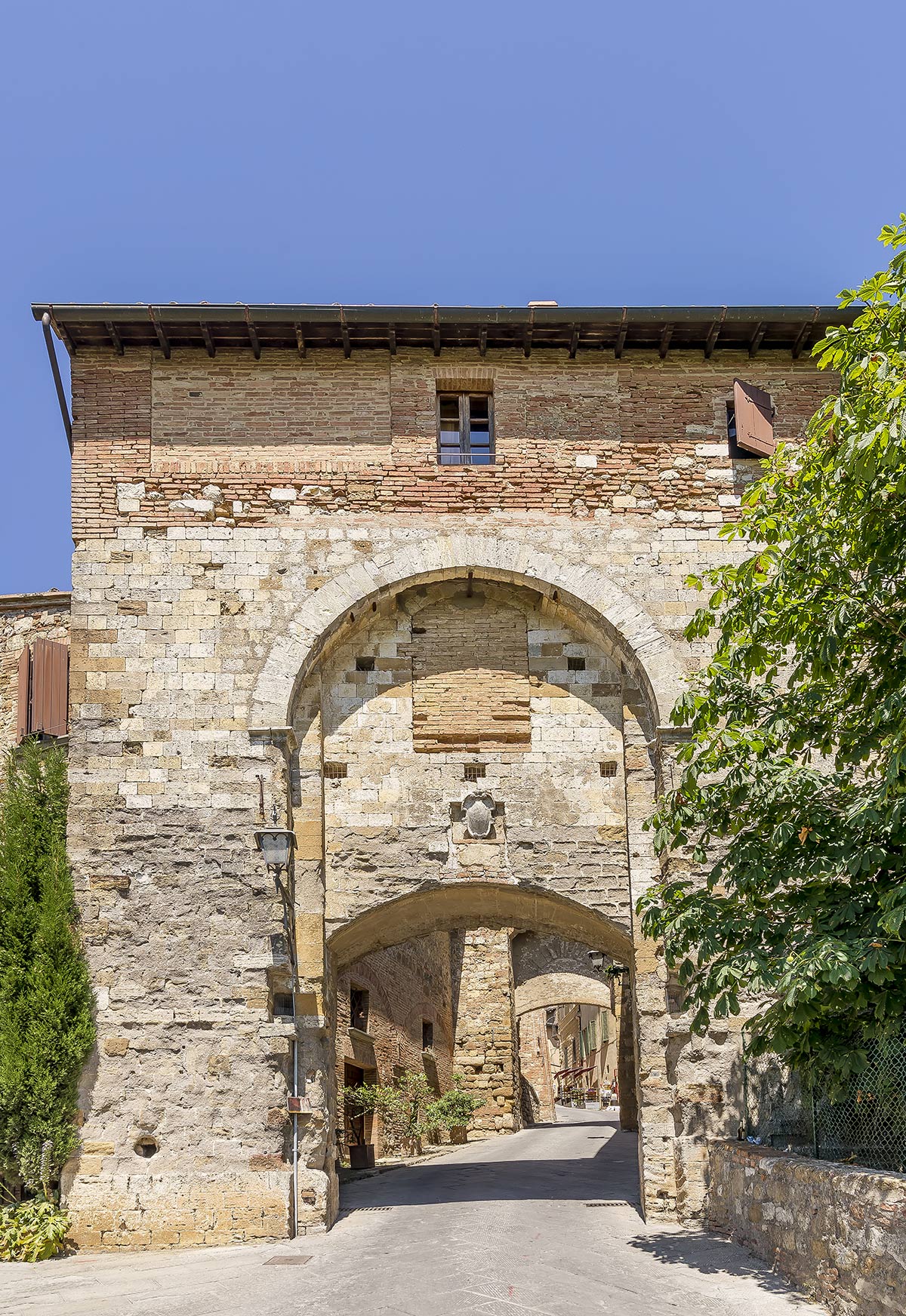 Regarding his link with Montepulciano, it should be remembered that the Temple of San Biagio was financed by Pope Leo X precisely by virtue of the friendship that the poet had with the Pope’s father, and the house where the Poliziano was born was located near the Porta delle Farine, along the Corso. Discovering the story of Poliziano is important to understand in what ways Tuscany is a crucial place not only for the Renaissance but also for Humanism as a cradle for art and for the development of thought, so much so that it leaves traces that are still today studied and appreciated.