The beauty of the landscapes and villages of the part of Tuscany between Val d’Orcia and Val di Chiana has not eluded the eyes of the film industry experts who have set numerous movies right here. The list of films shot in Tuscany is long and these places can be found in many of them as perfect sceneries of unforgettable stories. 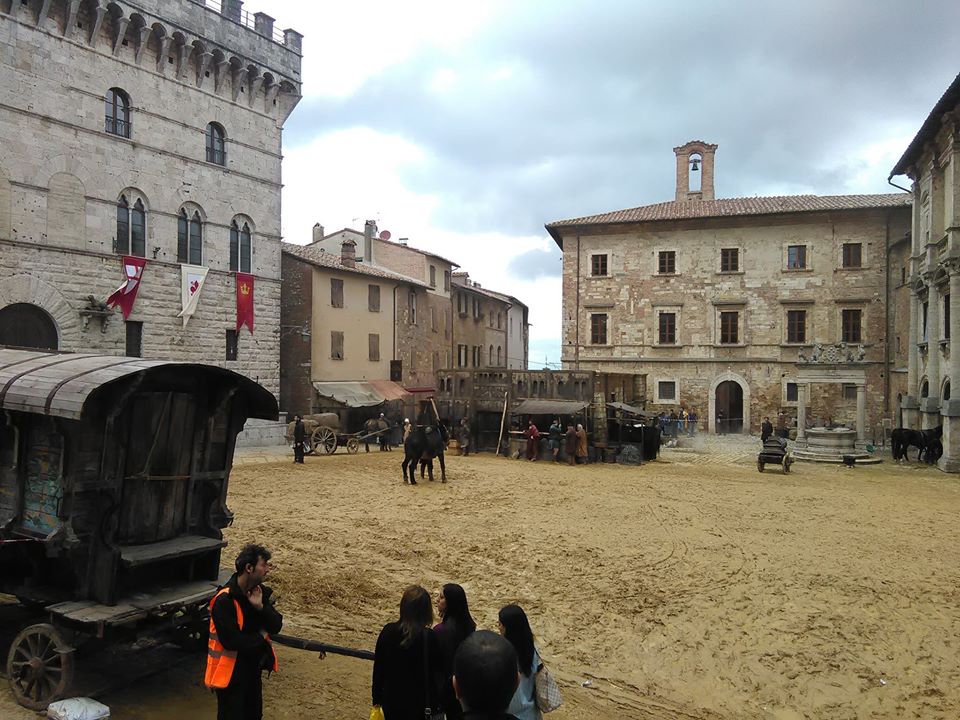 The second season of the international television series I Medici is on air in this period and, like the first, it was filmed in Montepulciano and Pienza. These two hamlets with centuries of history have also been the scenario for the 2009 movie New Moon, the second episode of the Twilight saga.

Another blockbuster movie that has seen its protagonist move in the most suggestive places of the Val d’Orcia is The Gladiator, directed by Ridley Scott. Russell Crowe in the role of Massimo Decimo Meridio has his home here and finds these same glimpses even in his dreams of the Elysian Fields. Also, The English Patient, a film that won nine Academy Awards and in which the protagonist lives in the Monastery of Sant’Anna in Camprena, today a hotel, a few kilometers away from Pienza. 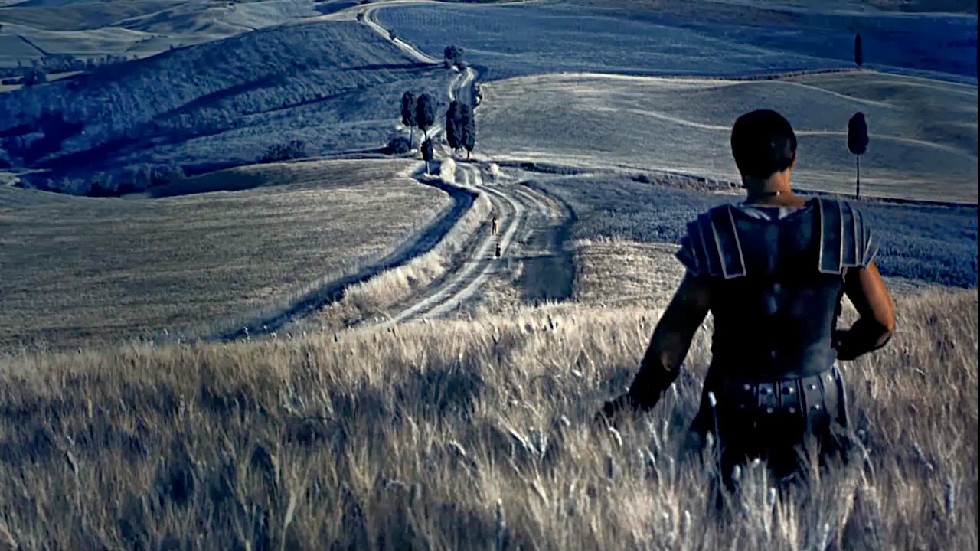 Not only the foreigners but also undisputed protagonists of the Italian cinema have filmed in Val d’Orcia movies that have gone down in history: the director Franco Zeffirelli chose the landscapes, courtyards and alleys of Bagno Vignoni, Pienza and Montalcino for his films Romeo and Juliet of 1968 and Fratello Sole, Sorella Luna of 1971. It was shot between Pienza and Montepulciano also In nome del Papa Re of 1977 with Nino Manfredi, second episode of the trilogy that began eight years earlier with Nell’anno del Signore and ended with In nome del popolo sovrano of 1990.

The locations of the movies in Val di Chiana

The last one in order of realization is the new Pinocchio by Matteo Garrone with Roberto Benigni this time in the role of Geppetto. The carpenter’s village was rebuilt in Val di Chiana, in Sinalunga, a few kilometres from Cortona, another perfect movie set. Here, indeed, the 2003 film Under the Tuscan sun was shot, not only showing the historic centre of the hamlet but also Montepulciano and various panoramic views.

Benigni had already been in Val di Chiana for filming La vita è bella of 1997. In particular, the Teatro Signorelli was chosen for the scene in which the eyes of Guido and his “Princess” Dora intersect during a show and then meet again, face to face, in Piazza Signorelli. 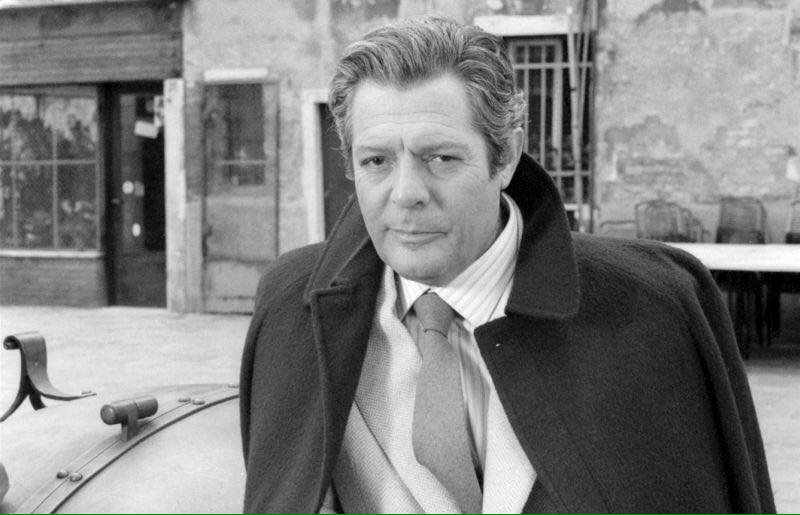 Lastly, the 1985 film directed by Mario Monicelli and starring Marcello Mastroianni Le due vite di Mattia Pascal, inspired by the 1904 novel by Luigi Pirandello. The Sicilian character becomes, in the film version (but there is also a longer television version), a native of Cortona from where he then flees born again in a second life between Venice and Montecarlo.