Ribollita and other Tuscan soups you should taste in winter

Excellent for warming the evenings of the colder months, the soups represent some of the most traditional Tuscan dishes to be enjoyed. Ribollita is certainly the most popular: but there are several other recipes, typical of some areas, which are worth trying on a holiday in Montepulciano.

Stale bread, black cabbage, beans and savoy cabbage, to which you have to extra-virgin olive oil and other vegetables such as carrots, peas, celery and tomato puree. These are the main ingredients of Ribollita, the Tuscan soup par excellence, particularly widespread in the areas of Florence, Arezzo and Pisa. Typical peasant dish, its name is due to its cooking, because it was prepared in large quantities and boiled several times, to then be heated in the following days. 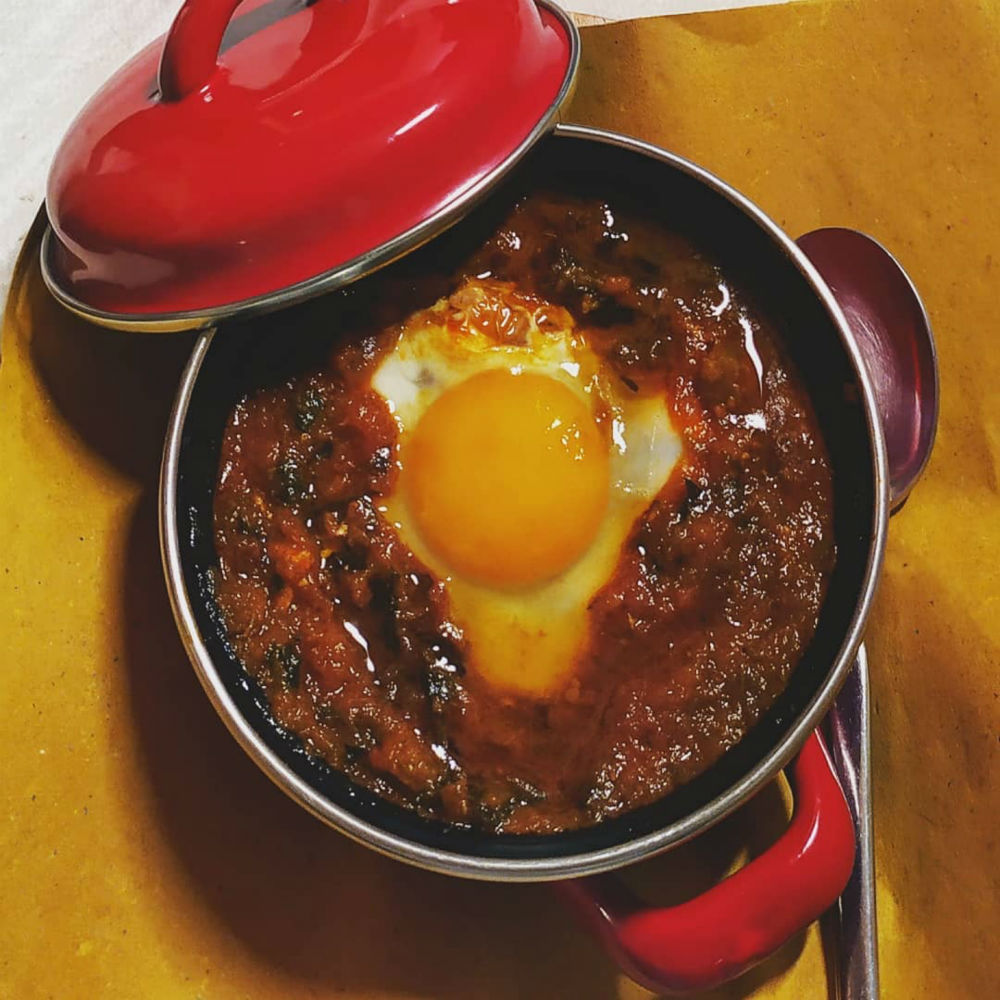 A soup originally from the lower Maremma but also from nearby Tuscia area, coming from the peasdant tradition. Acquacotta was the typical lunch of the “butteri” (cowherds), the shepherds on horseback in the area, who prepared it when they went to the countryside to follow their herds. It’s even known as “stone soup”, because everything that was available to them was used to cook it, it includes stale bread, vegetables, poached eggs, extra-virgin olive oil and pecorino cheese. 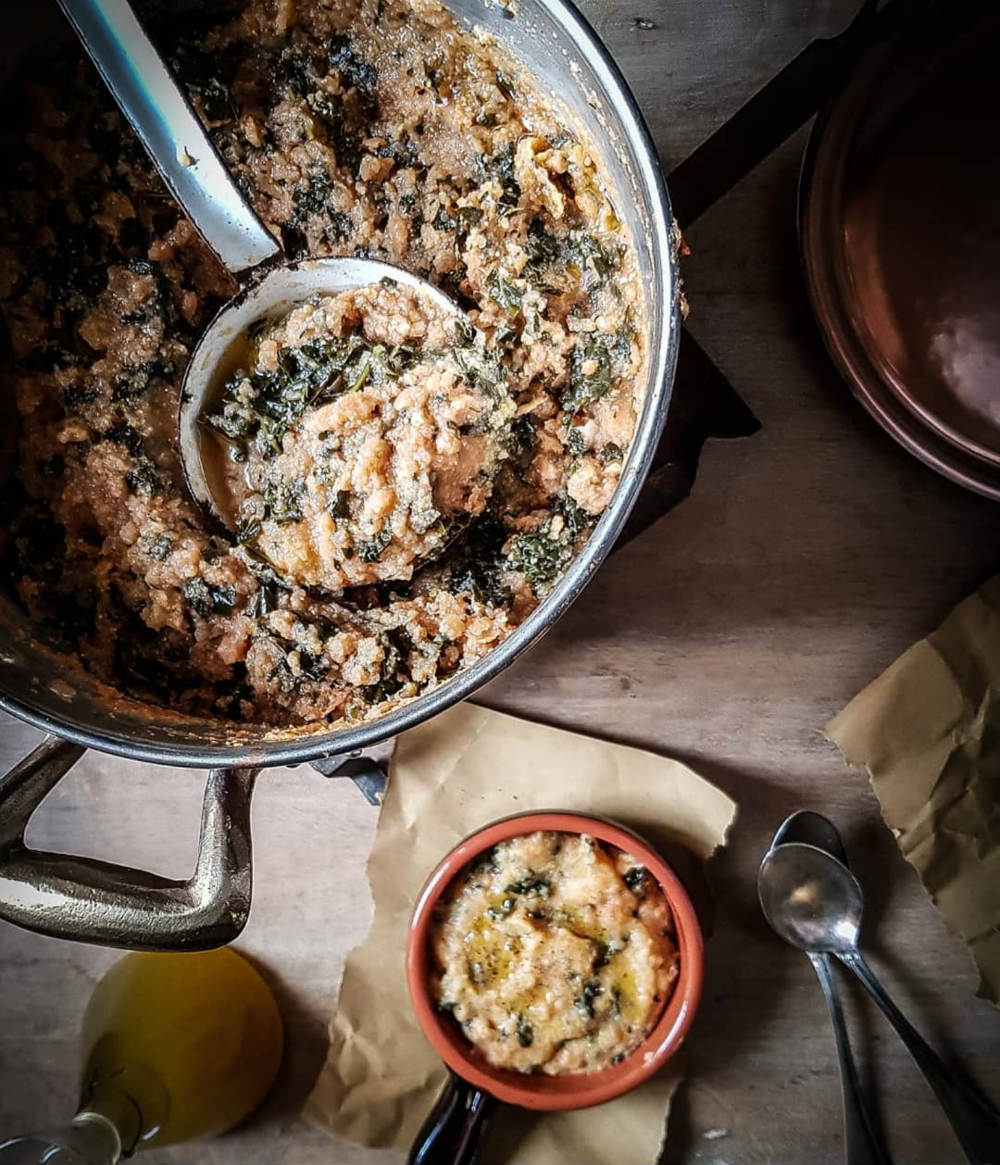 This recipe is typical of different areas of Tuscany; black cabbage porridge was often consumed on the evening of cooking and also the day after, once solidified and cut into slices. The preparation includes a sautéed onion, garlic, carrot and celery to which are added the pepolino, the black cabbage, the boiled cannellini beans and the yellow flour. The dish is then completed with oil and black pepper. 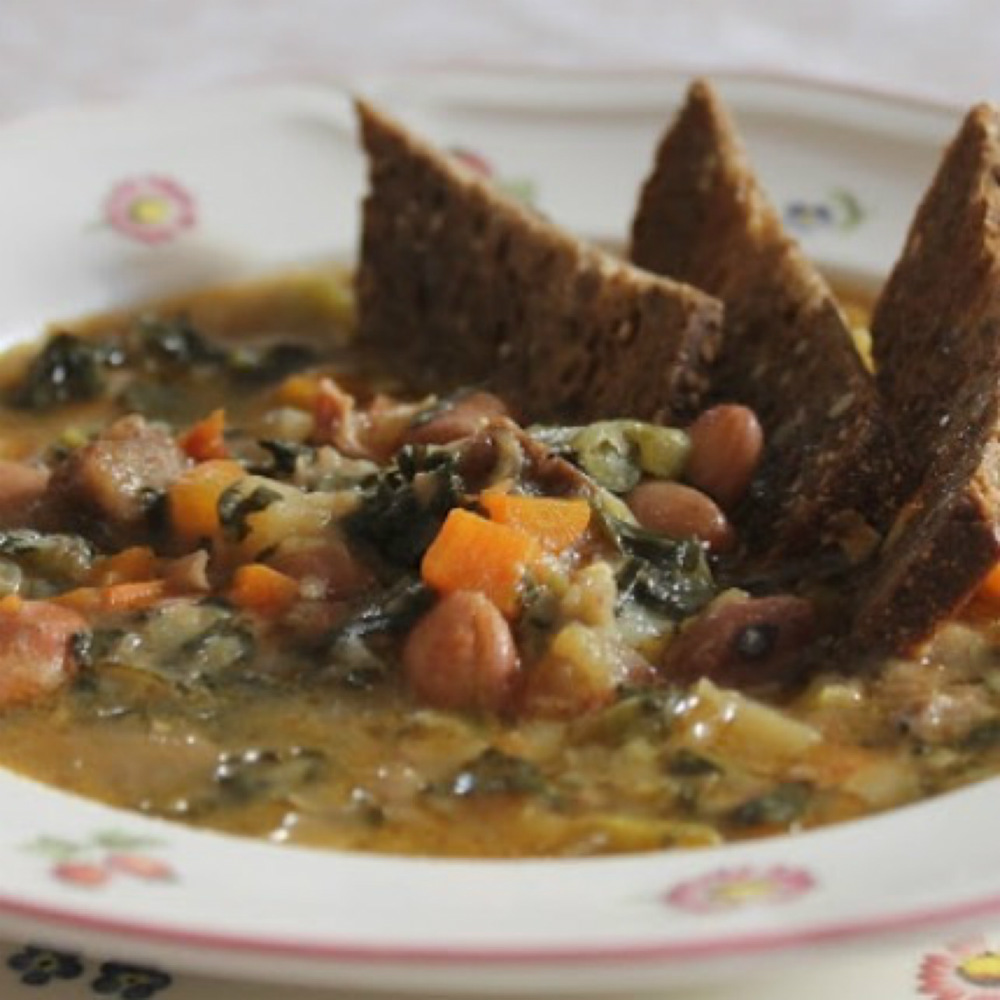 This is another example of “peasant food”, originally from the Lucca area, based not only on vegetables, but also on legumes. These simple ingredients are combined in a recipe rich in tradition and taste: leeks, black cabbage, pumpkin, cabbage, beans, onions, courgettes, carrots and celery ribs. Among the ingredients, Tuscan extra-virgin olive oil and various aromatic herbs are a must. It should be served on slices of stale bread. 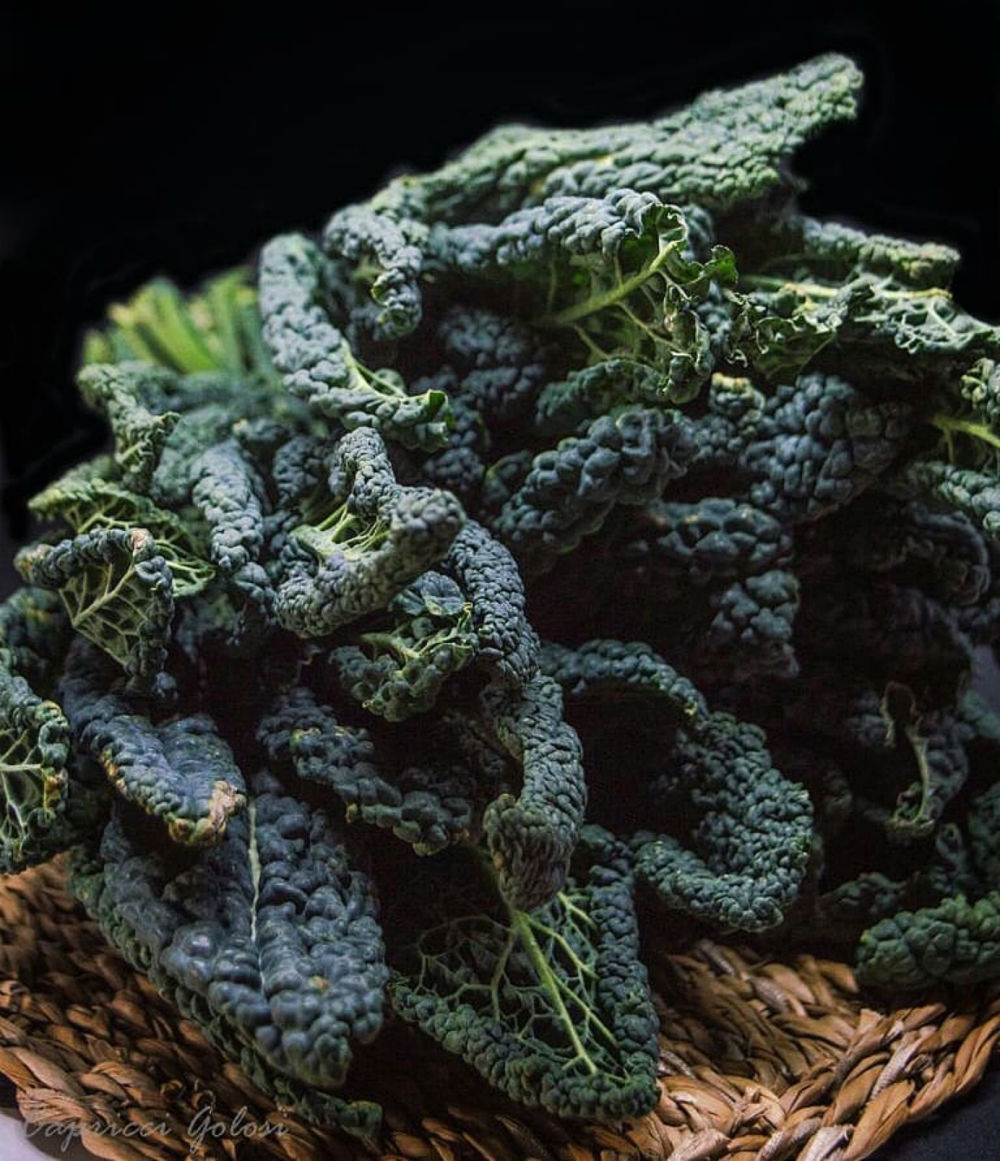 The bread soup it’s a typical recipe from different areas of Tuscany, especially from Pistoia and Florence: it was prepared with what the garden offered at that time. It’s often confused with Ribollita, because they have various elements in common – black cabbage, beans, stale Tuscan bread – but its cooking is much faster. Other vegetables, such as carrots, tomatoes, potatoes, are also used in this dish and there are even has some local variations of this recipe, with the addition of other ingredients.