The best dessert wines in Tuscany you must taste

There are countless excellent food and wine productions in Tuscany, particularly in the area of Val d’Orcia, among which the renowned DOCG and DOC productions of white and red wines stand out. Beside these, since centuries, there are also the dessert wines, with characteristics and qualities absolutely worthy.

Thus, from the appetizer to the dessert, in Tuscany there is always the right combination for each course, but which are the best dessert wines that you must taste?

The dessert wines of the Sienese territory 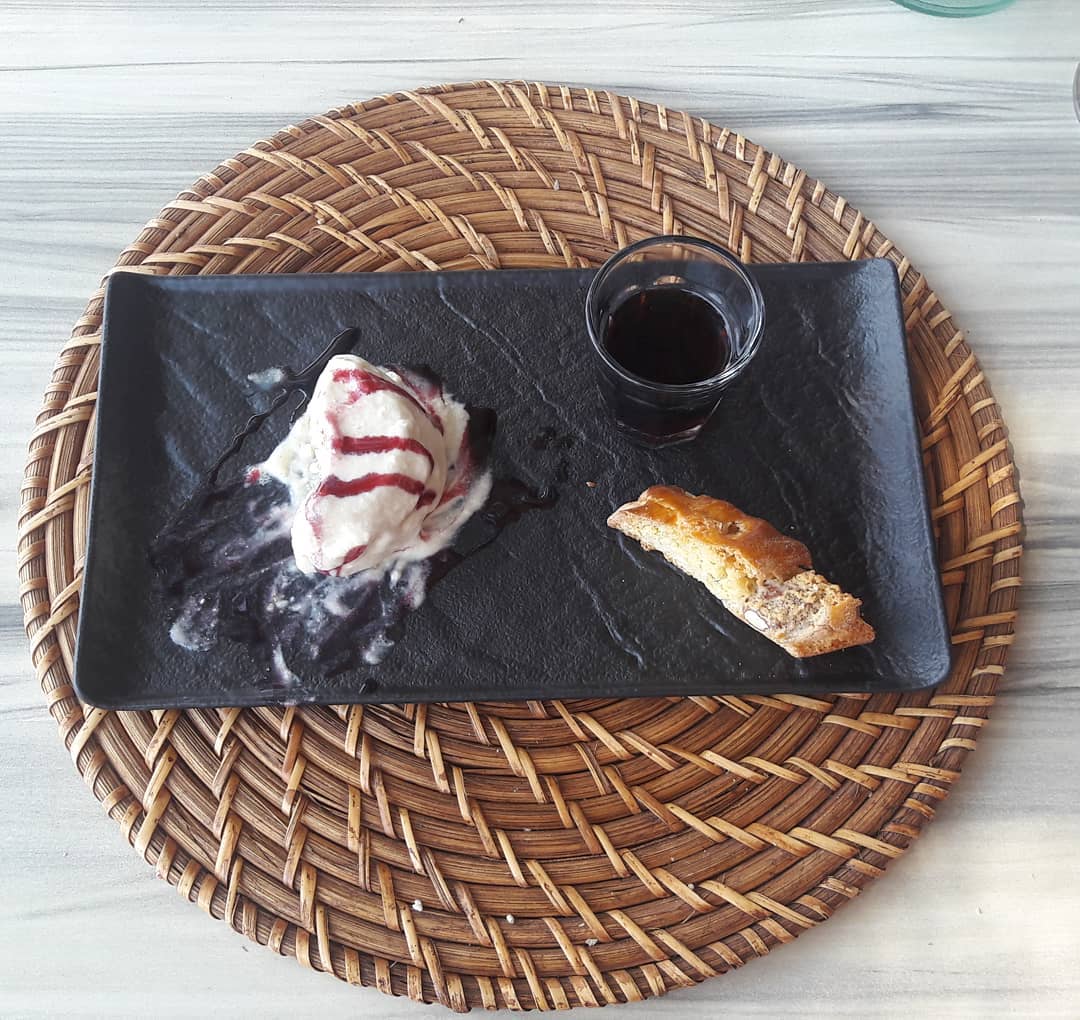 At the end of the meal, next to the cantucci, another typical Tuscan production whose origins date back in time and whose first official recipe was written at the end of the eighteenth century, you cannot miss the Vin Santo di Montepulciano, with its specific and unique characteristics.

Indeed, this wine, which is among the excellent productions of our wine cellar of Borgo Tre Rose, is made with the white vine varieties of Malvasia, Trebbiano, and Grechetto fermented and aged for at least three years in barrels. The result is a sweet wine that ever since an immemorial time goes together with the cantucci, but also with other dry biscuits as well as desserts with dried fruit or chocolate, to fully conclude the culinary experience in Tuscany.

In the nearby Montalcino, instead, along with the renown red wine Brunello DOCG, the Moscadello, another dessert wine made exclusively in this area with the white grapes of Moscato, has been produced for hundreds of years.

Even in this case, the arrangement with the dessert at the end of the meal comes by itself: to accompany a sip of Moscadello, of the sparkling, quiet or late harvest type, the first two to be consumed young, while the last one requires a period of ageing, there are the ricciarelli, traditional Sienese biscuits made with almonds.

The dessert wines of the Tuscan islands 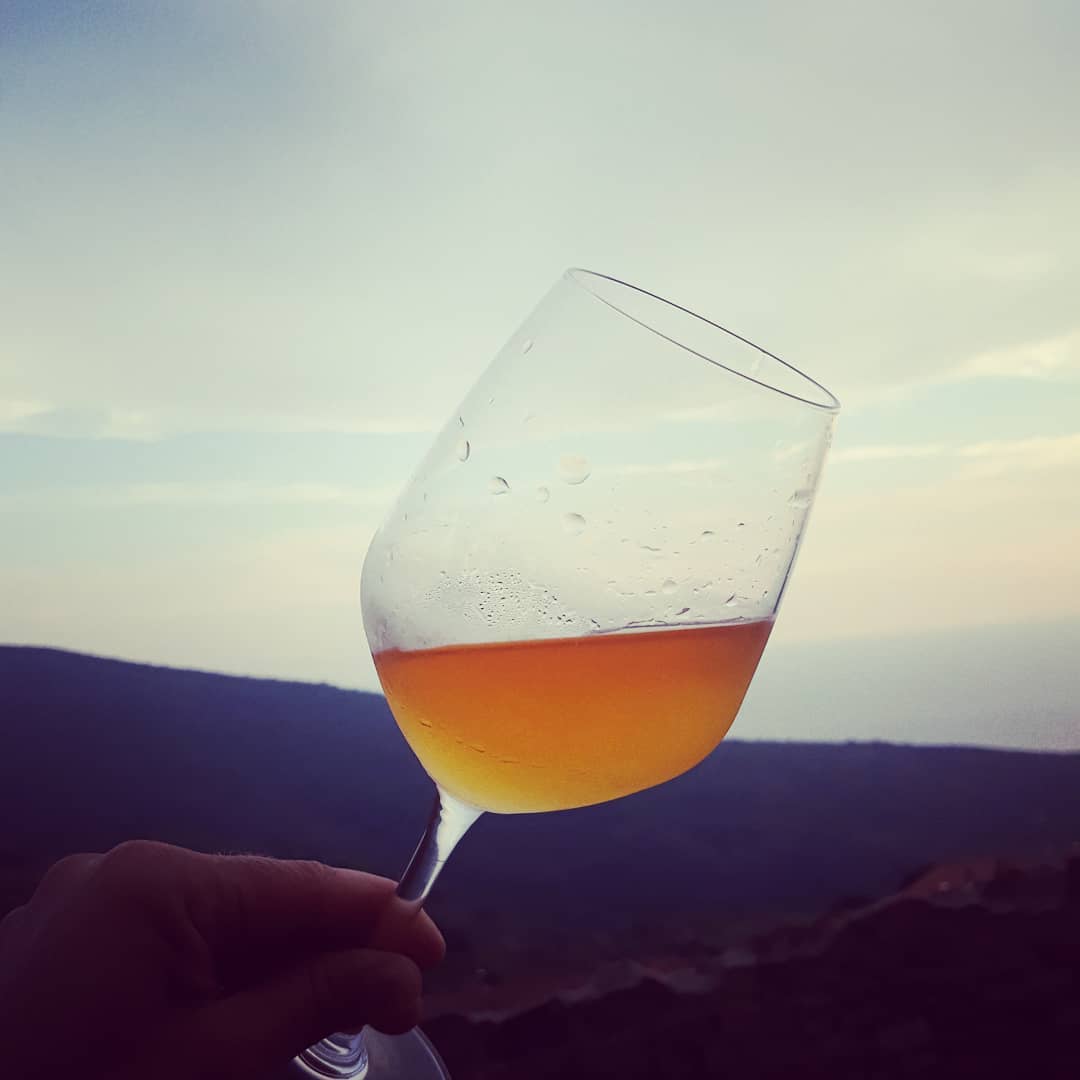 Moving from the mainland to the islands, there are two other productions of exceptional dessert wines you absolutely have to taste. We are talking about the Aleatico dell’Elba and Ansonica del Giglio.

The first one is a dark DOCG passito, different from the light-colored dessert wines of Montepulciano and Montalcino and obtained with the homonymous vine that is believed to be a variation of the Tuscan black grape Moscato. A non- fortified wine with a sweet and full-bodied flavour that, according to the tradition of the island, should be tasted with the schiaccia’briaca, a typical cake made with raisins, pine nuts, dried fruit and Aleatico itself. 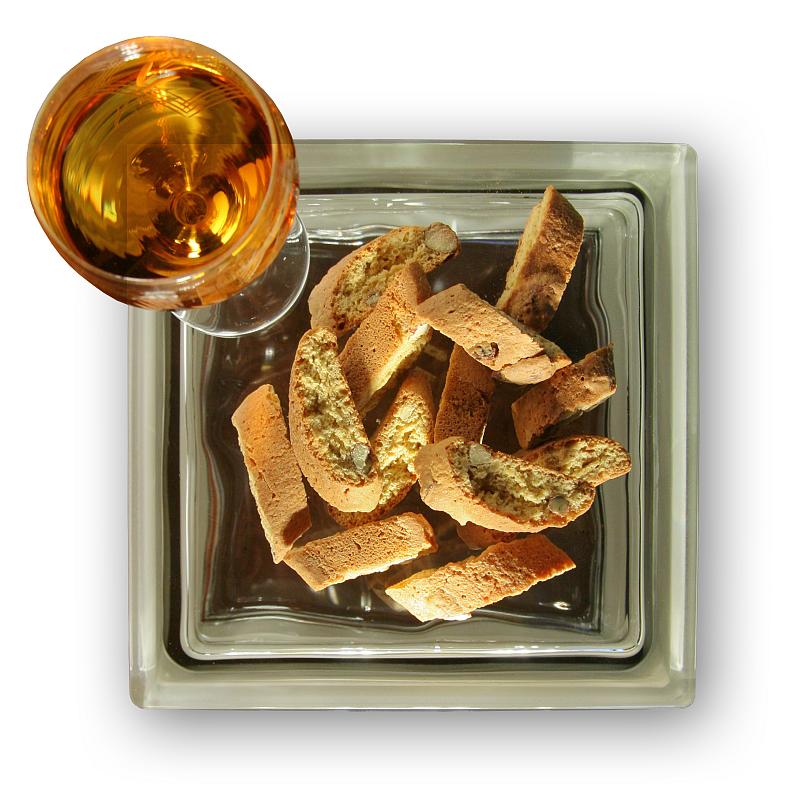 Finally, the wine passito Ansonica which is also produced in the coastal area of ​​the Maremma, as well as being present in other regions of southern Italy. This DOC wine of light color and dry taste is made, traditionally, with the homonymous grapes grown in the small plots of land arranged in terracing, about twenty hectares in total for the whole island, to which are added, in a minimum percentage, the grapes Biancone, Moscadello, Malvasia, and Procanico. The combination desired for this wine is with the Sportella Riese, a sweet Easter bread that, with Ceremito, was once exchanged among young people as a token of love.