What to see in Val d’Orcia with children

The territory of Val d’Orcia is famous for its evocative sceneries, characteristic villages and excellent productions, from the pecorino di Pienza IGP to the Vino Nobile DOCG. But there are also so many things to see with children in Val d’Orcia, for a vacation that brings together the whole family.

The events for children in Val d’Orcia 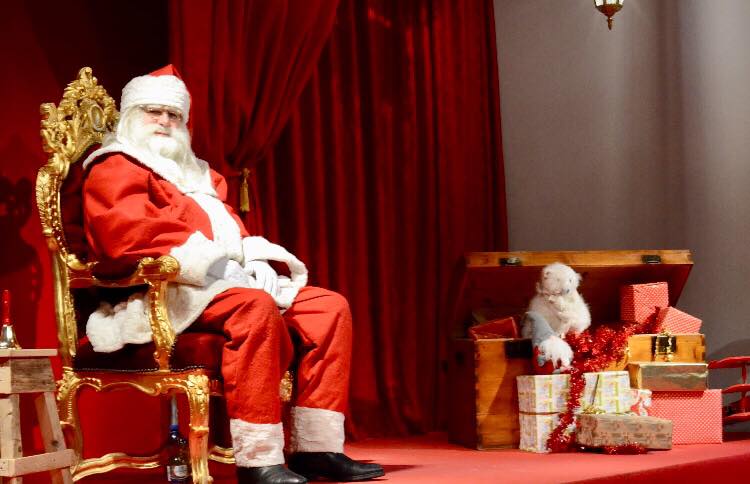 It is impossible not to mention the most spectacular event for children in Montepulciano: the Santa Claus’ Castle, which is set up every year inside the Fortress of this medieval hamlet. Many are the daily activities dedicated to the little ones, in addition to shows, animals and him in person, Santa Claus.

In Montepulciano, moving into the summer, the challenge between the young generations of the different “contrade” for the Piccoli Sbandieratori e Tamburini, aged between 6 and 10 for the junior category, between 11 and 14 for the seniors, and for the Piccoli Spingitori del Bravio, up to 17 years of age, repeats since many years now. 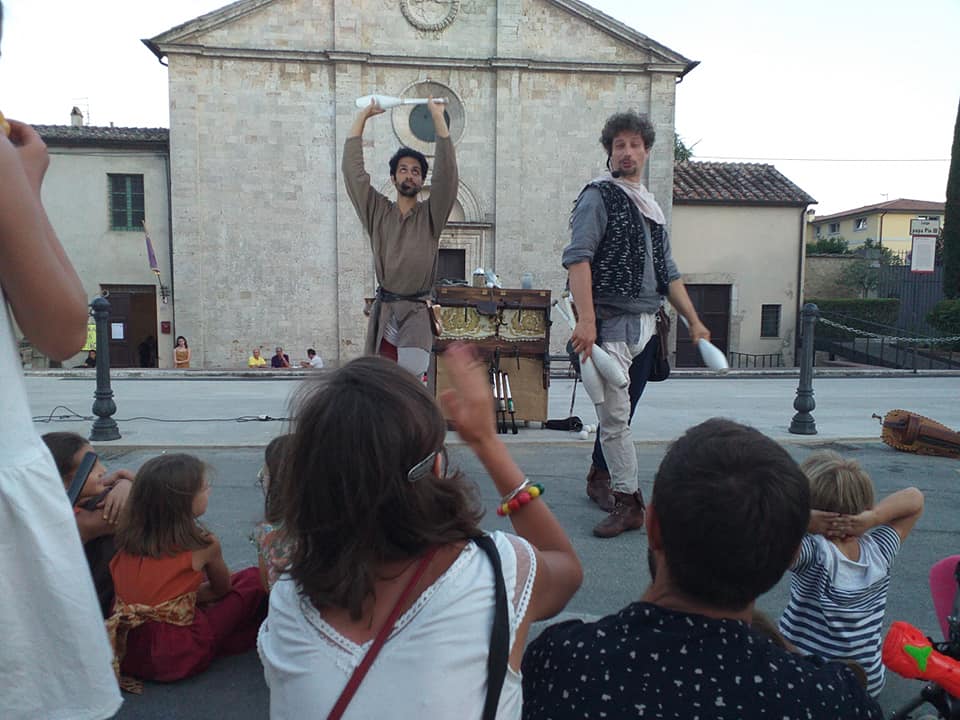 Among the things to do with children in the surrounding of Montepulciano, the nearby Sarteano proposes the Civitas Infernalis medieval-fantasy festival, an event that sees this small hamlet populated with characters which are fantastic, mythological and coming from the medieval bestiaries. Face and Bodypainting, creative workshops and role-playing games, shows, craft market, fantasy, and typical products, open taverns to make the joy of children and adults alike.

Val d’Orcia: the most beautiful things to see with children 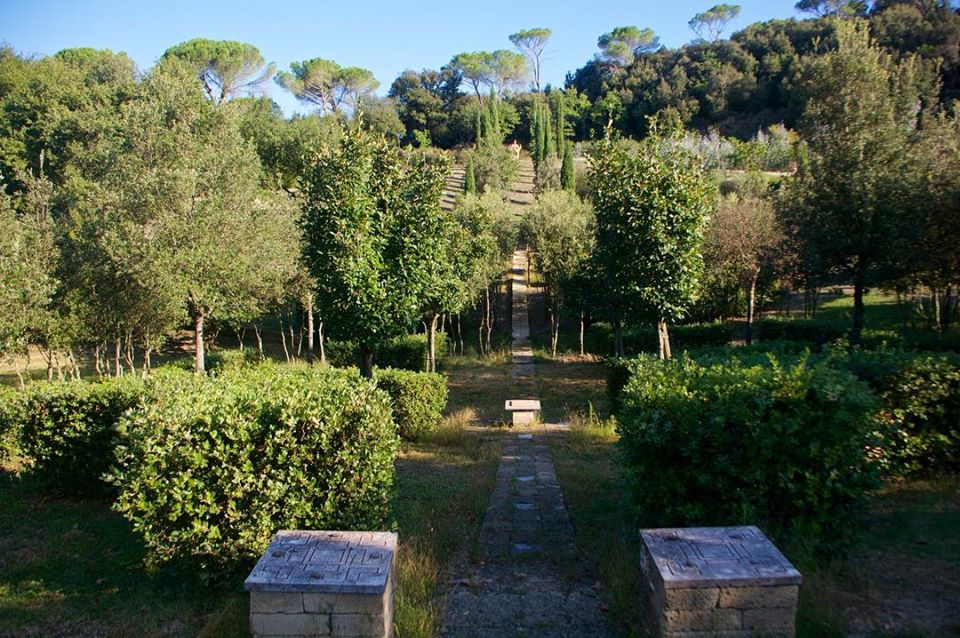 Pienza, the ideal city of Pope Pio II and whose historic centre was declared a UNESCO World Heritage Site in 1996, is a place to discover with children. The best occasions are certainly on January 6th with the arrival of the Magi on horseback accompanied by children in costume, and the period of Carnival when the Carnevale Dei bambini takes place in Pienza, with games, shows and many occasions to rediscover the traditions of this territory.

For an immersion in the greenery, the evocative Bosco Della Ragnaia in San Giovanni d’Asso, created by the artist Sheppard Craige and enriched with special engravings and constructions, taking up the question of the Sages who once lived these places: if not here, where? Another garden that certainly deserves a visit is that of the Horti Leonini in San Quirico d’Orcia; it still retains the original Italian garden structure dating back to 1581. 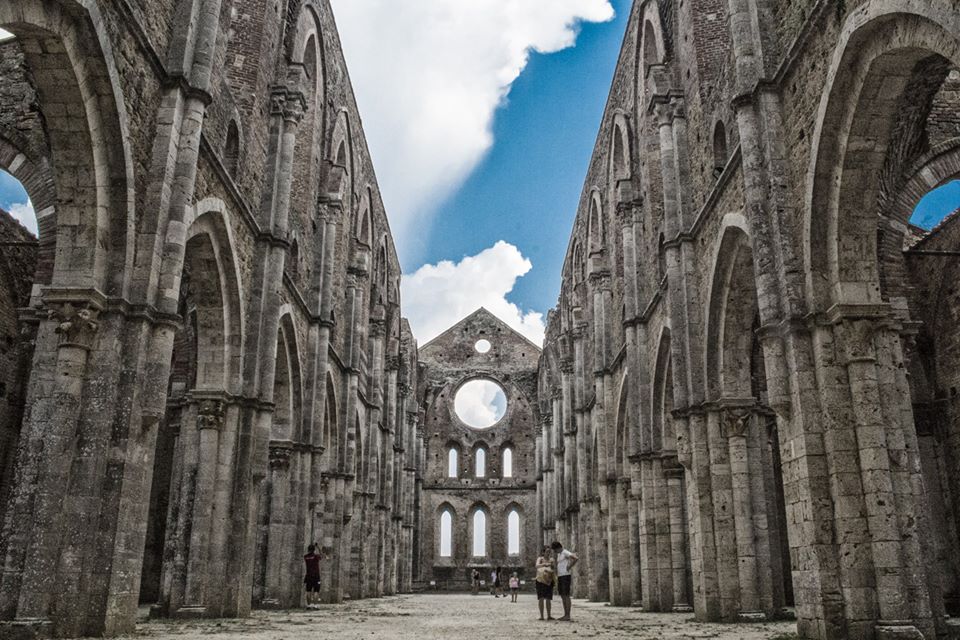 Among the things of the Val d’Orcia absolutely to be seen with children, getting closer to the city of Siena up to overlooking the Valle della Merse, there is the Abbey of San Galgano, in the municipality of Chiusdino, in ruins and of which only the walls remain, leaving the sky as a ceiling. In the nearby Hermitage of Montesiepi, then, there is the one and only Sword in the rock that has become so famous in the world thanks to the mythological events of King Arthur and his sword Excalibur, extracted right from the rock.